FOX NEWS - Divorces have gone to the dogs.

Custody disputes over our beloved "fur babies" have become so common in divorce negotiations that it has lead to a rise in "pet-nups," a type of prenuptial agreement that specifically details what would happen to a couple's pet in the event of a breakup.

In fact, around a quarter of divorces in the U.K. this past year involved a pet custody dispute, according to a survey published by Direct Line Pet Insurance on Monday, the Daily Mail reported, and in several cases, pet custody concerns were more of an issue than disputes over children or property.

The survey, which included 2,000 pet owners and over 100 lawyers, found that divorce lawyers in cases involving pets spend an average of 25 hours of billable time on that single issue alone.

Despite many pet parents considering their furry friends to be children, in the eyes of the law pets are simply regarded as personal property. Therefore, having a pre-determined agreement about care and custody should the relationship turn sour is an appealing idea for couples.

A survey published in January by U.K. firm Maguire Family Law found that one in 20 pet owners in a relationship has a pet-nup and a third more said they'd consider getting one. Maguire now even offers a template of a pet-nup on its website to give owners an idea of what the agreement could look like.

But the rise in pet-related custody conflicts and pet-nups isn't just a trend in the UK.

Celebrity divorce lawyer Robert Wallack, from the Wallack Firm in New York City, told The Post that while he hasn't yet seen a specific prenuptial agreement for pets, it's not uncommon now for pets to be included in standard prenups.

"I can tell you that nowadays we are seeing issues surrounding pets be included more frequently in a regular prenuptial agreement than in the past," Wallack said.

Wallack -- who has been practicing family law for 20 years -- said he's seen a major increase in pet disputes over the past decade, particularly in the last five years. He believes it is a result of shifting societal norms.

Millennials are less likely to be homeowners, car owners or have children than their Baby Boomer parents, and are more likely to be pet owners.

"Nowadays you do have couples who get married and don't have kids and might just have a pet and then they treat that pet as a child. Then you see these articles about you know people who do all of these crazy over-the-top things for their pet and those that will spend a thousand dollars a month on pet food, things that weren't so common in the past," Wallack said.

CHECK FOR UPDATES ON THIS STORY ON FOXNEWS.COM 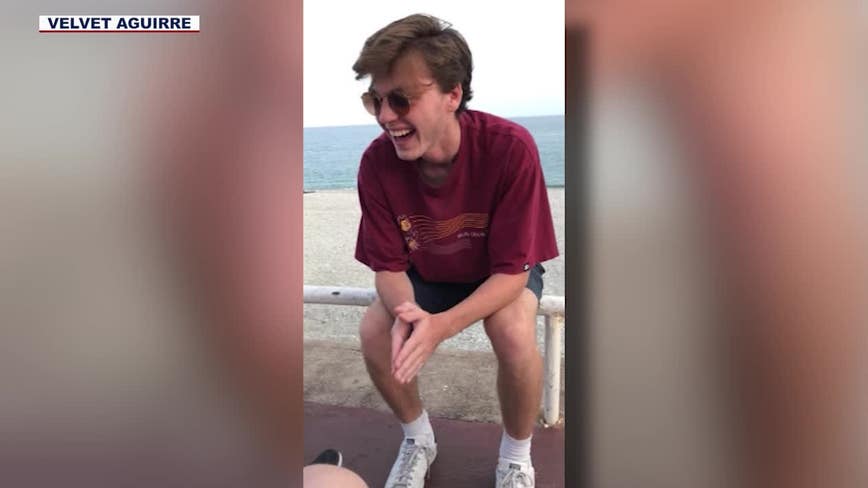 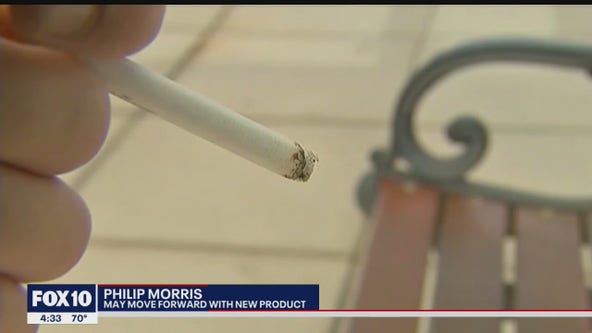 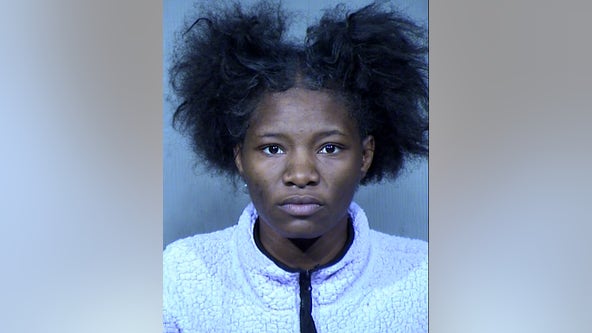