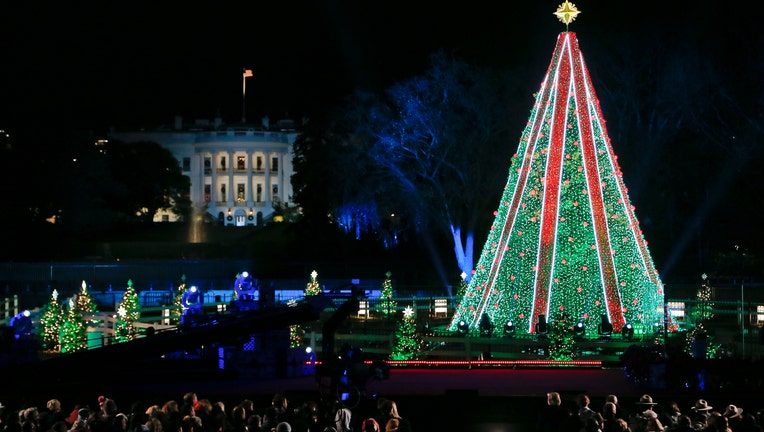 WASHINGTON (FOX 5 DC) - President Donald Trump has signed an executive order that will give federal workers the day off on Christmas Eve.

“All executive departments and agencies of the Federal Government shall be closed and their employees excused from duty on Tuesday, December 24, 2019, the day before Christmas Day,” the executive order declares.

Federal workers will have Christmas Eve off after President Donald Trump signed an executive order.

However, the executive order says, “the heads of executive departments and agencies may determine that certain offices and installations of their organizations, or parts thereof, must remain open and that certain employees must report for duty on December 24, 2019, for reasons of national security, defense, or other public need.”

While Christmas Day is a federal holiday, giving federal employees additional time off has been inconsistent for different presidents.

VOTE HERE: Should Christmas Eve be a federal holiday? 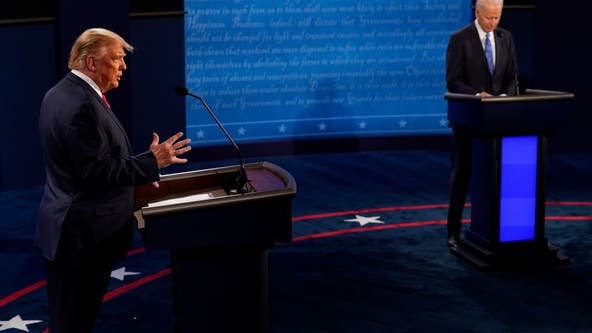