Dog recovering after being shot in face

BREVARD COUNTY, Fla. - The SPCA of Brevard is caring for a dog that was found shot in the face in the Panhandle.

"He’ll never have to suffer another day in his life," SPCA of Brevard Public Relations Director Susan Naylor said. "He has a really good future lined up for him." 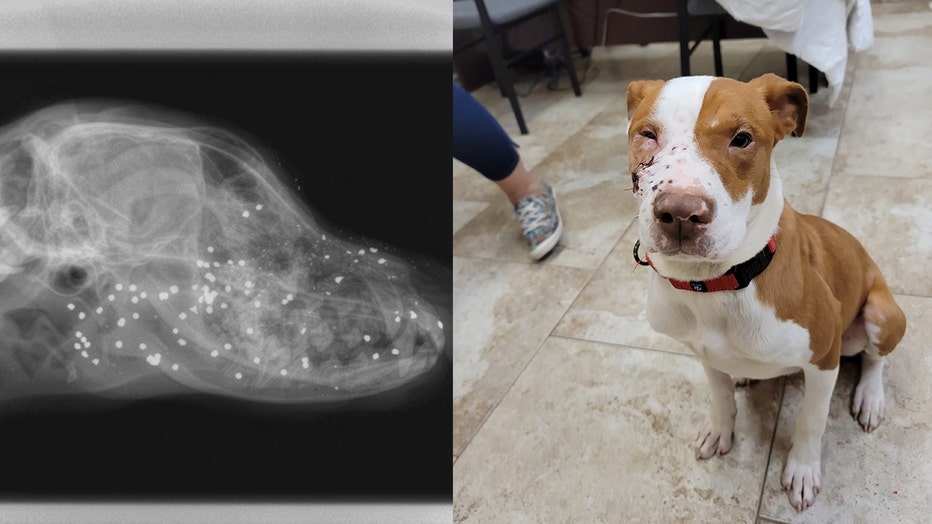 "He looked really rough when we first got him," Naylor said. "That side of his face was kind of rough, but now he’s doing really, really well." 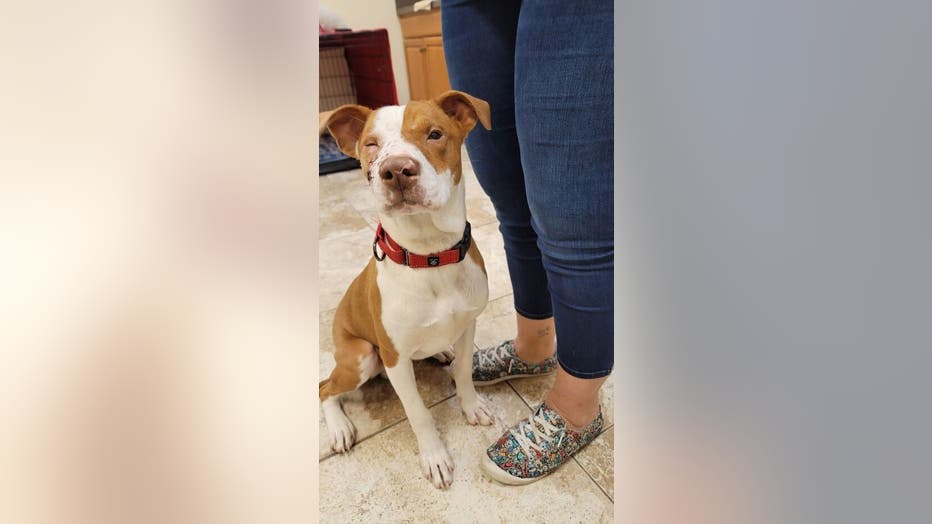 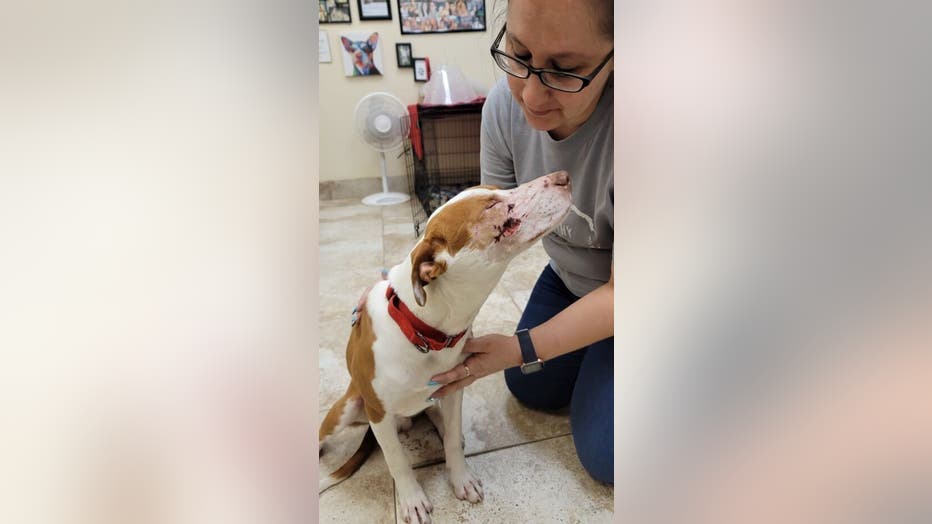 His x-ray shows all of the pellets from the gunshot still lodged in his face.

"Which will most likely stay there unless any of them are causing damage to an area because it is very difficult to remove that many shots," Naylor said.

SPCA workers said he may even lose his eye because of the gunshot.

"Our thought is maybe, hopefully, this was an accident," Naylor said. "That he was mistaken for something else. Obviously, the bad part is if somebody did shoot him point blank, which we hope is not the case."

For now, workers have cleaned and stitched Benny up. His story reaching far and wide.

"The good news is there are many more good people in the world than there are bad people," Naylor said. "So, he’s touched the hearts of 100s of thousands of people already. So, that’s the good news in this."

Benny will go to a local foster home after he is cleared by a vet. That foster family could end up adopting him.

You can help animals by donating to the SPCA of Brevard HERE.