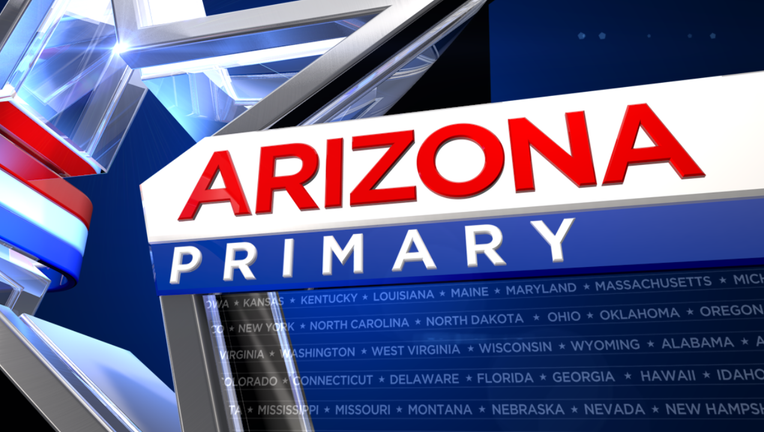 The seat covers a large portion of Arizona, including the Navajo Nation, Flagstaff and suburbs north of Tucson. It was drawn to be competitive but has leaned Democrat since 2012.

Rogers spent 20 years in active duty and started a small business when she retired in 1996. She lives in Flagstaff.

She will face incumbent Democratic Rep. Tom O'Halleran in November. The one-term O'Halleran was unopposed in his primary.