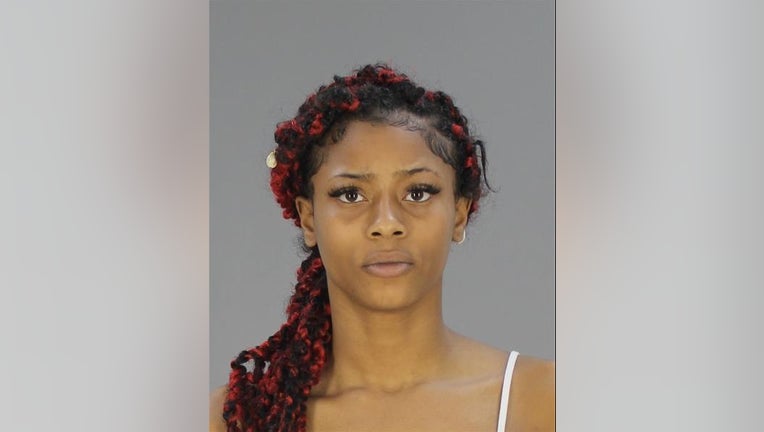 Kimora Hodges has been charged with murder in the death of 1-year-old Kyrie.

ROSEVILLE, Mich. (FOX 2) - A Roseville babysitter has now been charged with murder in the death of a 1-year-old boy she was caring for last week after he died this week from a severe brain injury.

Kimora Hodges was charged Thursday with one count of open murder in the death of Kyrie, would have turned 2 in July. Hodges is being held without bond and will return to court next week for another hearing.

According to police, Hodges was caring for Kyrie the night of June 13 at Starks' Roseville apartment. Early the morning of June 14, she contacted the boy's mother, Taylor Starks, about the way he was sleeping. 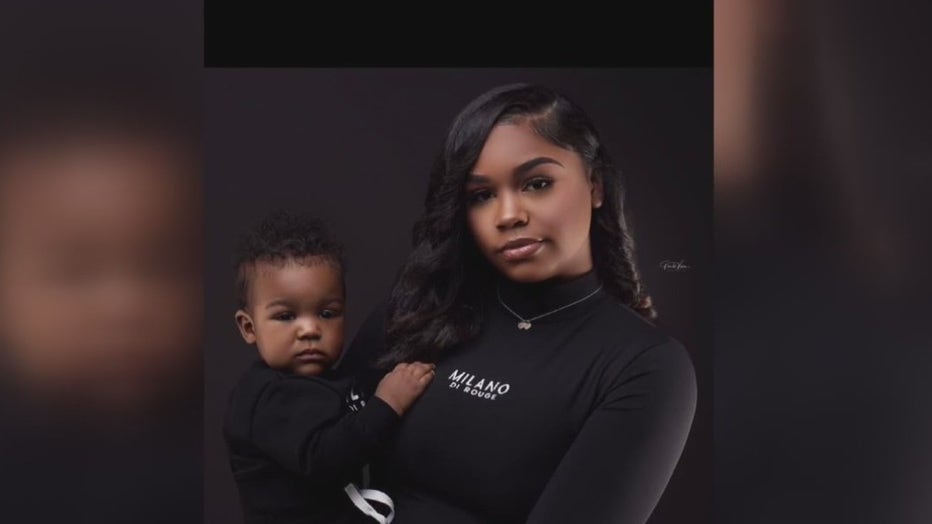 At first, Hodges said Kyrie had eaten soap and was having an allergic reaction. She believed that story until Kyrie was seen by a doctor at Ascension St. John.

"He had blunt force trauma to the head and he was bleeding out his ears and had to have immediate brain surgery," Starks said. "All I know is she threw my son into the wall and shook him up pretty bad and they said that's just a bit of what she did to him."

Starks told FOX 2 that Hodges had watched Kyrie multiple times and was a trusted babysitter and friend.

On Wednesday, around 9 a.m., Kyrie passed away. 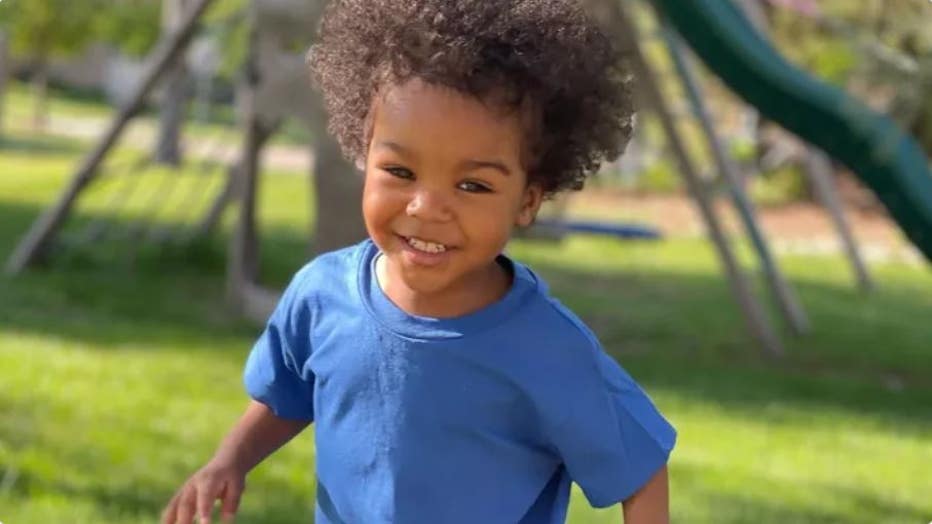 Kyrie, 1, has a severe brain injury and the babysitter who was supposed to take care of him is charged with child abuse and possibly more.

Hodges had been arrested shortly after he was hospitalized on child abuse charges.

"He had blunt force trauma to the head and he was bleeding out his ears and had to have immediate brain surgery," said Roseville Police Chief Ryan Monroe.

Roseville police are now working with the Macomb County Prosecutor’s Office on more charges against Hodges, who admitted to what she did.

"She's been very cooperative and very regretful, remorseful for her actions," he said. "But it obviously doesn't take it back."

Kimora Hodges has been charged in the abuse case that severely injured 1-year-old Kyrie who on Tuesday, passed away.