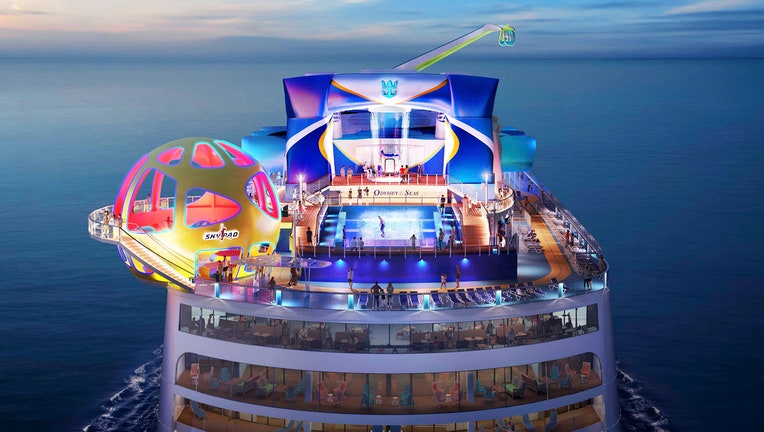 In a Facebook post by Michael Bayley, the CEO of Royal Caribbean, he stated there are 1,400 crew members on Odyssey and all were vaccinated in early June. However, the vaccines would have been fully effective on June 18, but the positive cases were discovered before that.

Among those eight crew members, six are asymptomatic and two have mild systems. All were quarantined.

It was supposed to set sail from Fort Lauderdale on July 3 on six and eight-night voyages in the Caribbean. Now, that’s been postponed until July 31, which amounts to four canceled trips. The new departure date will be the first sailing with paying passengers since cruises were on hold during the pandemic.

Booked passengers will be notified, and given several options to consider.

RELATED: Judge may rule on Florida's cruise lawsuit as soon as next week

When Royal Caribbean does set sail, it will require everyone 16 and older to be fully vaccinated on cruises that leave ports other than in Florida.

Vaccinations are not required for passengers departing the Sunshine State. The decision came after Gov. Ron DeSantis banned businesses from requiring customers to be vaccinated against COVID-19.

"As of today, 90% of all vacationers booking with Royal Caribbean are either vaccinated or planning to get vaccinated in time for their cruise," according to a statement issued early this month.
The remaining 10% will have to get tested and follow other guidelines at their own expense.