SAN FRANCISCO - An Israeli businessman who operates San Francisco's only kosher bakery has earned another moniker for his shop because of the formerly incarcerated people he now employs.

The nickname for Issac Yosef's Frena Bakery is the "Lifer Bakery."

Carlos Flores, who served 23 years in prison on a murder charge, revealed that Yosef hired him when he was released from prison, along with two dozen others like him over the years, in an interview first aired by the San Quentin-based podcast, Ear Hustle. 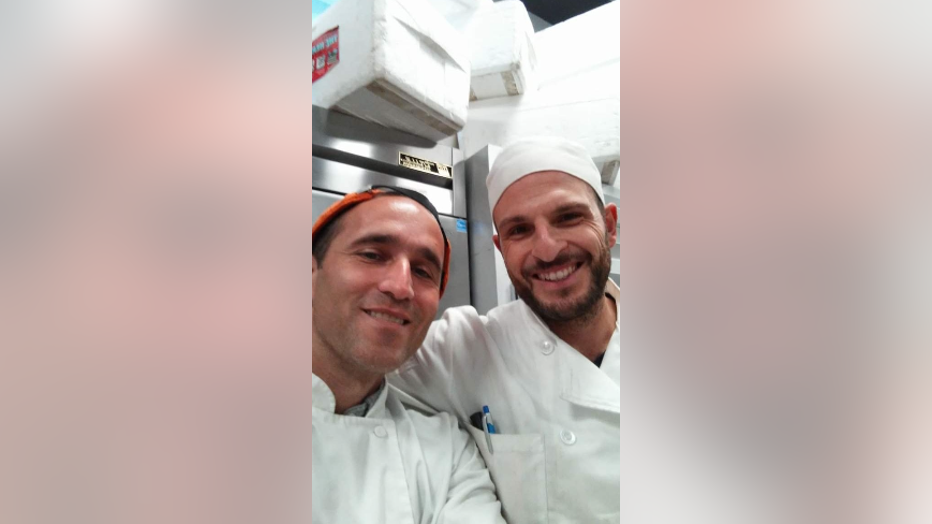 The two bonded when Flores started speaking a little Hebrew, something he had learned while taking classes behind bars.

"He starts throwing some words in Hebrew, you know, ‘cause he learned Hebrew I guess when he was in prison," Yosef recalled for the podcast. "And he told me that he's looking for a job."

First, though, Yosef wanted to know a bit about Flores.

So Flores launched into his story, which he told to the podcast's hosts, Earlonne Woods and Antwan Williams, both formerly incarcerated, and Nigel Poor, an artist who volunteers at San Quentin State Prison. He had bounced around from San Quentin to Avenal, to Corcoran to Soledad state prisons for more than two decades.

"I go, ‘I just got out of prison three days ago for doing 23 years for the murder of an innocent man," Flores said. "I've never had a job. I don't know how to bake, but I've always wanted to be a baker. I'm a hard worker. I got a college education. I'm a monster when it comes to working, like, I can really help you out.'"

Yosef looked at him and shot back:

Yosef told KTVU he never had any qualms about hiring a former prisoner. And he never worried that Flores, or anyone else who had been behind bars, would be dangerous.

Yosef said the reason for the seemingly unusual hire stems from his faith.

"First of all, we as Jews...kosher needs to be everything," Yosef told the podcast. "The way you conduct business, the way you treat your workers. Kosher is a way of life. So, the first fundamental rule in Judaism is that everybody deserves a second chance. It doesn't matter what you did. If you regret and you change your ways, you deserve a better chance, a second chance, you know? You can't judge people for things they did when they were young. Or they were heat of the moment and nobody stopped them. If nobody stopped us, most of us would go to jail, too. You know? Many times."

There is also a concept in Judaism that the highest form of "tzedakah," or charity, is not just handing someone in need money, but giving them a way to earn that money, namely a job.

There is no mention of this story on the bakery's website, only that the shop was inspired by Yosef's great-grandfather, Moshe, who traveled from Iraq to Israel carrying with him a "wealth of delicious recipes." 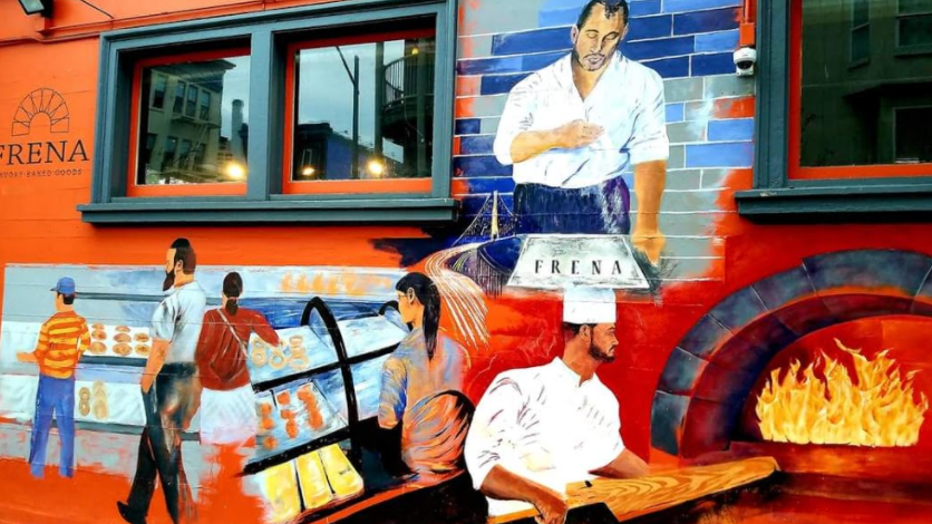 But that's pretty typical, according to his friend, Will Eastman, who called Yosef one of the most humble and generous men he's ever met.

Yosef also doesn't share many of his own challenges. During COVID, he had to cut hours of employees and when the pandemic shut things down, he and his smaller crew started driving to and selling at outdoor locations around the Bay Area and in Sacramento.

And so, it was Flores who shared the story of his unusual hiring with the podcast; not Yosef.

After Flores got out of prison, a friend of his from transitional housing mentioned there a kosher bakery down the street. And since Flores knew a little Hebrew, he thought: Why not? Even though at age 40, he had never had a real job.

Flores had suffered a rough life: He was conceived in prison; his father killed himself when he was a baby and he lived with his mother, virtually homeless, for much of his young life.

Then, when Flores was 16, he said he was out with a group of friends when they decided to rob a store.

And in the process, one of his friends shot and killed a man who was working there.

Flores was tried as an adult and sentenced to 15 years to life.

So, when he knocked on Frena Bakery's door, he figured he had nothing to lose. 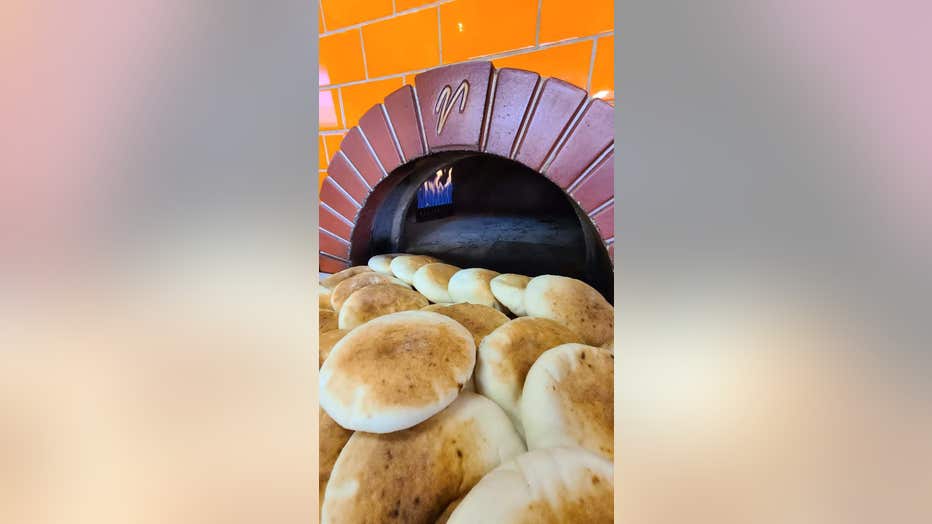 Today, not only is Flores an expert baker but he's also well-versed in dietary kosher laws. And his Hebrew has certainly improved. He has since moved to Washington, where he opened his own carpet cleaning business. He said he has Yosef to thank for giving him his first start.

Word has spread over the last five years, and to date, Yosef has hired more than two dozen other formerly incarcerated employees at his bakery and his other, restaurant Hummus Bodega.

Being hired has not only given Flores a financial boost. It's given him priceless emotional and social ones, too.