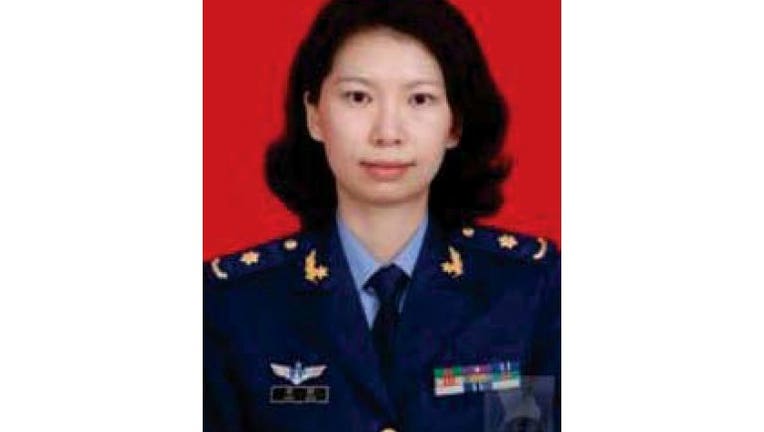 SAN FRANCISCO - A Chinese scientist charged with visa fraud after U.S. authorities said she concealed her military ties was arrested after she left the Chinese consulate in San Francisco to seek medical care for her asthma, court documents showed.

Juan Tang, who has a doctorate in cellular biology, entered the United States on Dec. 27, 2019, to work at the University of California, Davis as a visiting researcher in the Department of Radiation Oncology, Alexandra Negin, an assistant federal public defender, said in the filing Wednesday asking the court for her release on bail.

A hearing on whether Tang, 37, should be released on bail is scheduled Friday. She is being held at a Sacramento County jail on behalf of federal authorities after her arrest last week.

Tang and three other scientists living in the U.S., face charges of lying about their status as members of China’s People’s Liberation Army. All were charged with visa fraud, the Justice Department said.

Tang was the last of the four to be arrested after the Justice Department accused the Chinese consulate in San Francisco of harboring a known fugitive.

Negin said Tang went to the consulate to seek help and remained there after FBI agents questioned her at her Davis apartment on June 20 and executed a search warrant, seizing her passport and visa.

A criminal complaint was filed under seal on June 26 but Tang did not learn she had been charged with a crime until her July 23 arrest, Negin wrote.

When U.S. agents went to the Chinese consulate to inform her there was a warrant for her arrest Tang, who has asthma, wanted to surrender but was “in hysterics” and consulate employees believed she needed to see a doctor. the filing states.

Negin said she believes federal officers were surveilling the consulate and after seeing her leave in a vehicle with consular staff, followed them to a medical office where “Ms. Tang was seen, medically cleared and then arrested.”

Negin wrote Tang is not a danger to the community and could have remained in the consulate to avoid arrest.

“Instead she agreed to leave consulate property knowing this would allow law enforcement to arrest her,” she said.

Tang is married and has an 8-year-old daughter who is in China with Tang’s husband.

Tang left the family home at 18 to attend college and is a cancer researcher who had never traveled outside China before coming to the United States to do cancer research as part of a one-year program, Negin said.

Negin said Tang left her job in June as a visiting researcher at UC, Davis’ Department of Radiation Oncology because her lab was closed due to the coronavirus pandemic. She planned to return to China.

Agents found photographs of Tang in a uniform of the civilian cadre of China’s PLA and also reviewed articles from China that identified her military affiliation.

But Negin argued the evidence against Tang is based on old photographs from when she was a student at a medical school run by the military and documents that were translated on apps.

“That does not mean that she was ’in the military,“ Negin wrote.

“She has every incentive to see this case through to its conclusion and return to China after the case is resolved,” Negin added.