PASADENA, Calif. - The search continued Thursday after a hearse with a woman's body inside was stolen outside a church in Pasadena, officials said.

RELATED: Authorities searching for stolen hearse with body in casket

Shortly after 8 p.m. Wednesday, a mortician parked an SUV customized for mortuaries outside Saint Anthony Greek Orthodox Church located in the 700 block of Rosemead Boulevard to deliver another body for an upcoming memorial service. While inside the church, someone stole the customized black Lincoln Navigator SUV, the Los Angeles County Sheriff’s Department said. 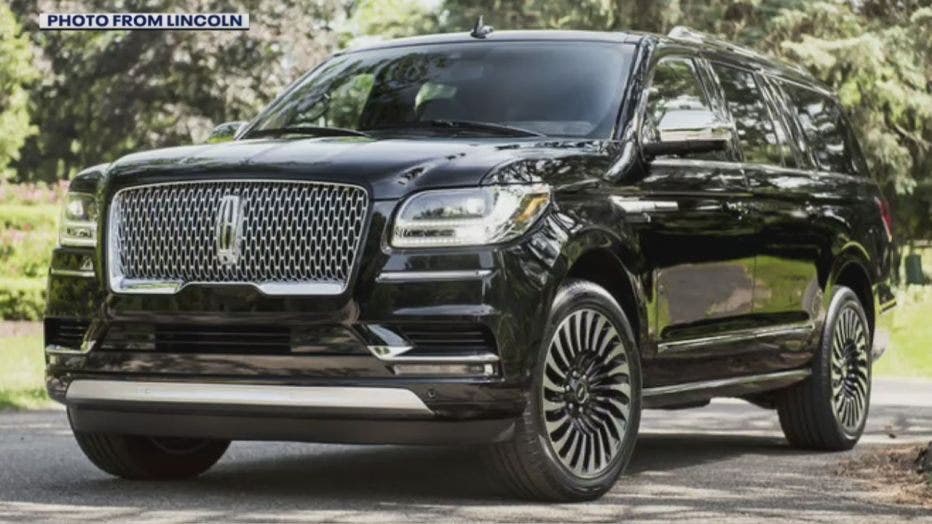 The sheriff’s office said there is an all-out search for the vehicle with California license plate No. 7ZDG618. 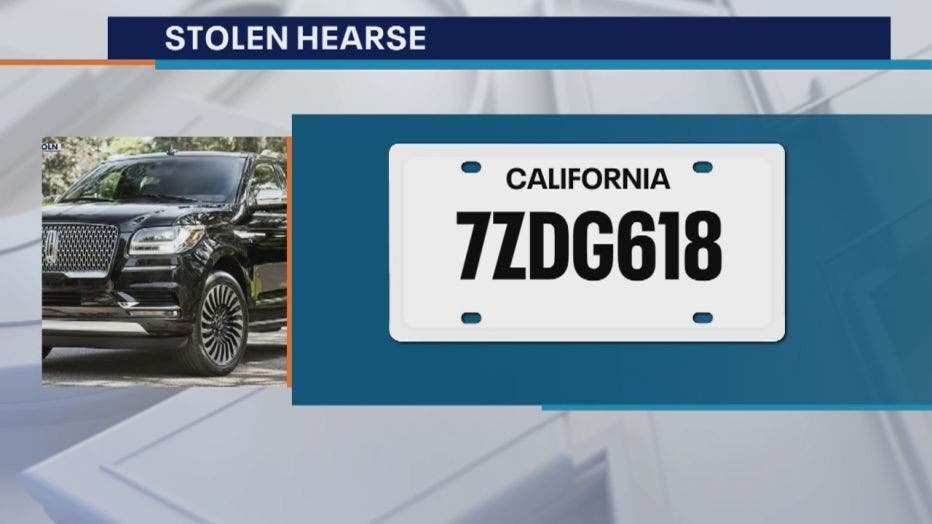 It was originally reported the missing body was inside a casket, but investigators later determined the woman’s corpse was inside a body bag.

The L.A. County Sheriff’s Department also posted a message on social media urging the bandit to return the body.

"Out of all the bad decisions you have made, at least make one good one and bring back the deceased person & casket inside the Navigator," the sheriff’s office said.

Anyone who sees the missing SUV or can provide information is asked to call the Los Angeles County Sheriff’s Department immediately.