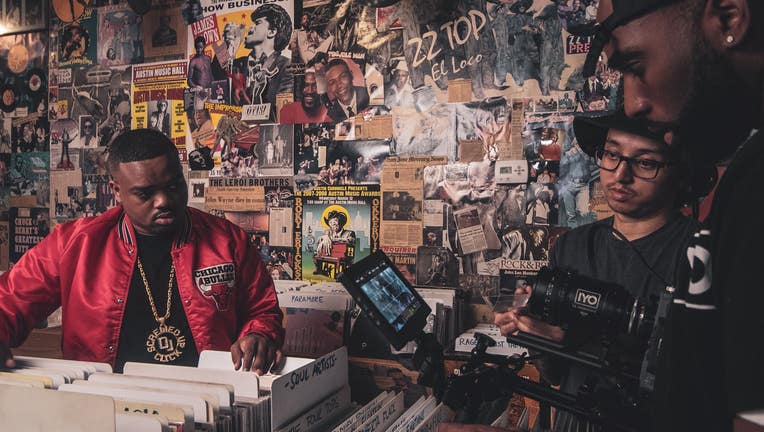 A new biographical series based on the life of Houston music legend DJ Screw is in production this year for his 20-year memorial, and from the looks of it, several fans are ready.

In addition, Ashley Turner, the daughter of Mayor Sylvester Turner, surprised those in attendance by declaring January 24 the official "DJ Screw Day" in Houston. The honor made his sister Michelle emotional as she said she feels like he's finally getting the credit he deserves. 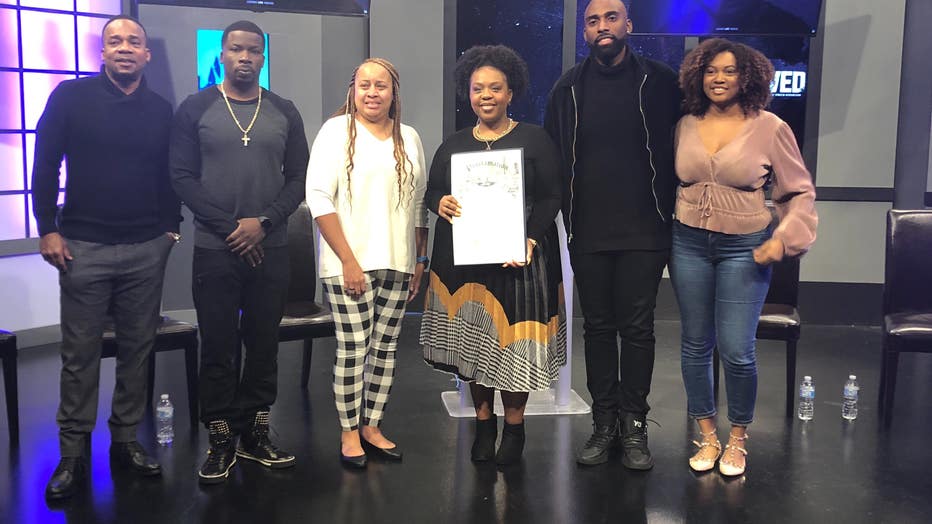 "This project is so worldwide, nationwide for me, because when you wait 20 years to see your brother get the recognition he should've always had, he brought people together. It wasn't about certain sides, it wasn't about any of that. He just brought everybody together, and as I sit back and I look at the world still jamming screw... this project that I was brought in a year ago on my birthday is just so amazing," she says. "This is going to be something that our children's children can tell their children."

The series All Screwed Up details the rise of the DJ and the musical revolution he pioneered with what we now know as “chopped and screwed” music. 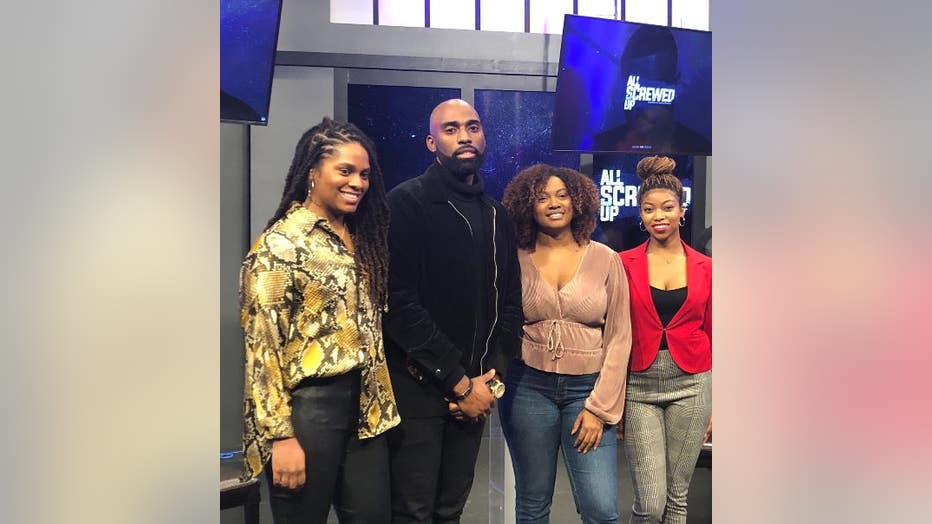 Left to Right: Tann Williams, Isaac Yowman, Miriam Heads and Kelsi Sadler of the IYO Visuals Team. Shannan E. Johnson, the writer of the series, is not pictured.

While it has been hard trying to find someone to tell this story, Lil' Keke, whose real name is Marcus Edwards, says that he is excited that the series will be a Houston-based production, and he has confidence in Yowman. The nostalgia of the project reminds him of his early career, but his main goal is accuracy.

"What I'm on Chill mostly about and driving him crazy about is how people [who are] not connected to this story, them just telling it the way they want to from a money standpoint... and not having a real feeling for what this means," Edwards said.

While the team can't give many details at the moment, writer Shannan E. Johnson says, "Just know that we're excited about repping for Houston and more deets will come soon." 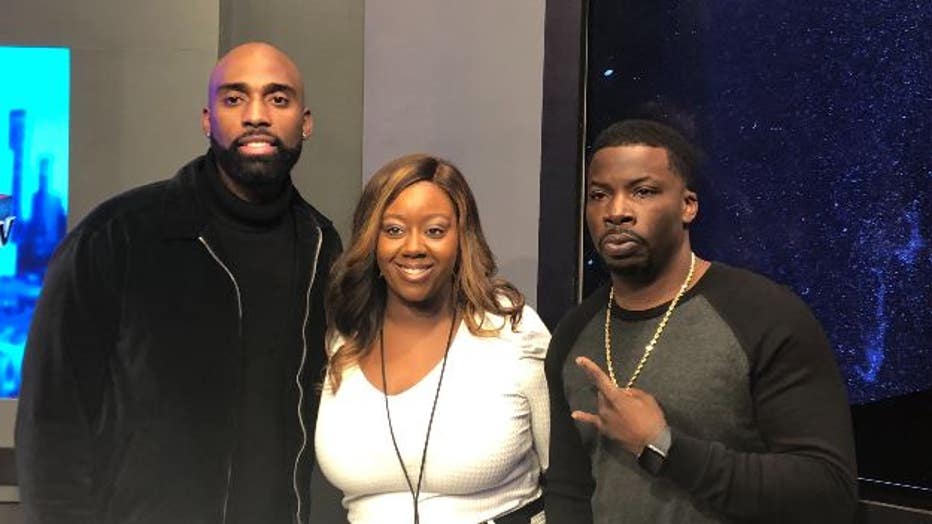 Born Robert Earl Davis, Jr., the Houston icon is the inventor of a signature style that has transformed pop culture and music for two decades and has careers of some of the biggest names in the hip hop industry. His slowed-down technique has influenced artists like Beyonce, Drake, Jay-Z, Kanye West, Lil' Wayne, Travis Scott, and Kendrick Lamar.

Keep up with the latest updates on Instagram @AllScrewedUp.