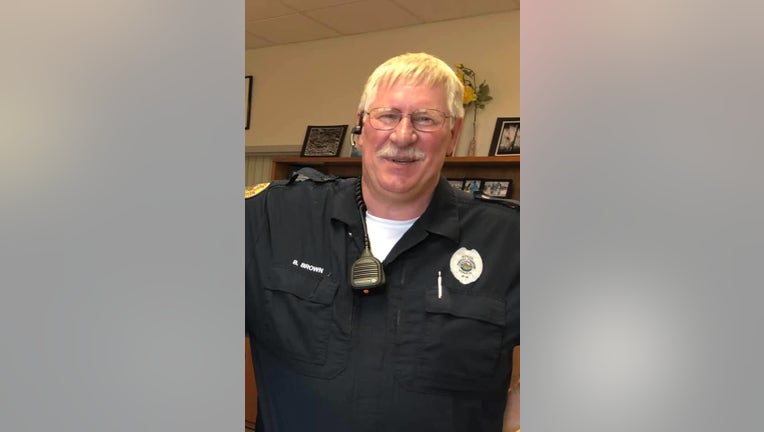 PHOENIX - Officials with the Tohono O'odham Nation in Southern Arizona say services for a fallen police officer will take place on September 12.

FOX 10 first reported on the death of Bryan Brown in late August. Brown, who served as a Tohono O'odham police officer for 19 years, was killed on August 27 near a casino that is located near the town of Why.

At the time, tribal police officials say officers were responding to reports of a public disturbance by an armed and erratic driver. Officials say the suspect, identified as Carlos Maximilliano Galvan, allegedly stole Brown’s patrol car, left, hit a Border Patrol vehicle and came back, striking Brown with the car. Galvan later told investigators he was high on meth and had been awake for days.

In a statement released on Sept. 11, officials with the Tohono O'odham Nation say services will take place at Desert Diamond Casino Sahuarita at 10:00 a.m. on Saturday.

"Officer Brown will receive full law enforcement honors, including a procession of law enforcement vehicles, 21-gun salute, and flyover," a portion of the statement read.

Officials say due to high temperatures, people are encouraged to watch a live stream of the event on the Tohono O'odham Nation Office of Emergency Management's Facebook page.