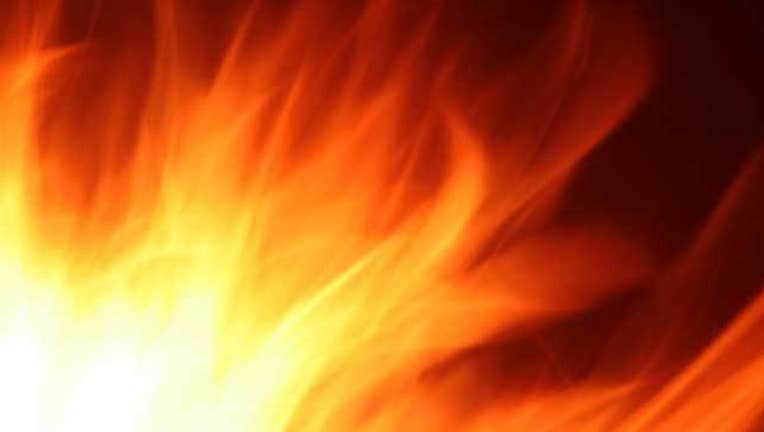 FLAGSTAFF, Ariz. (AP) - Coconino County authorities say two 13-year-old boys have been detained and accused of reckless burning in connection with a small fire on the outskirts of Flagstaff.

The fire in the Kachina Village community grew to about 150 square feet Sunday afternoon before it was put out by firefighters.

The Sheriff's Office says a deputy who investigated the fire located one boy who acknowledged being in the area when the fire started and that boy identified a second boy.

The office says one of the boys was detained at the county Juvenile Detention Facility and the other was referred to Juvenile Court.

The boy's names were not released.