(CNS/FOX 11) - The South Los Angeles man suspected of shooting his grandmother then leading police on a chase and rolling gun battle that ended with a deadly standoff at a Silver Lake Trader Joe's store remained in custody on $2 million bail Monday, awaiting word on criminal charges.

Gene Evin Atkins, 28, was booked on suspicion of murder stemming from the Saturday death of the store manager who was shot as Atkins ran into the store while engaging in a shootout with pursuing Los Angeles police. It's still unclear if the manager, 27-year-old Melyda Corado, was shot by Atkins or officers who were returning fire.

The Trader Joe's store remained closed Monday, while a memorial of signs and flowers in memory of Corado continued to grow outside the building. A GoFundMe page set up to help cover her funeral expenses had raised nearly $25,000 as of midday Monday.

According to jail records, Atkins remains hospitalized under guard while he is treated for injuries suffered in Saturday's chase and standoff. Authorities said Saturday he suffered a gunshot wound to his left arm.

Although he was booked on suspicion of murder, he could potentially face charges including attempted murder for the roughly 1:30 p.m. Saturday shooting of his 76-year-old grandmother -- Mary Elizabeth Madison -- in the home they shared in the 1600 block of East 32nd Street. Authorities said the woman was shot as many as seven times, and remains hospitalized in critical condition.

Atkins' cousin, Charleo Egland, told City News Service she didn't know exactly what prompted the shooting, but said the grandmother did not want Atkins' girlfriend in the home, and that likely led to a fight that ended with the shooting.

Another cousin, Deshon Hayward, said in a statement Monday to ABC7 that Madison ``is doing good and is in good spirits.''

``She has a long journey ahead but everything is looking good,'' he said. ``We would like to send our deepest condolences to everyone that was affected by this horrible tragedy.''

Police said Atkins' girlfriend was also wounded in the shooting, and Atkins forced her into his grandmother's car then drove away with her in the passenger seat.

Using a LoJack system, police traced the 2015 Toyota Camry sedan to the Hollywood area and gave chase, leading to Silver Lake, where Atkins crashed the Toyota into a power pole around 3:30 p.m. in front of the Trader Joe's supermarket in the 2700 block of Hyperion Avenue, Moore said.

Atkins got out of the car and ran into the store, firing toward officers as he ran, police said.

A short time later, a woman now known to be Corado was seen being dragged away from the store's entryway and then unsuccessfully treated by paramedics trying to revive her.

LAPD Chief Michel Moore said about 40 people were in the store when Atkins entered. As Atkins ran inside, employees and customers inside scrambled for cover.

Some were seen escaping through a window toward the rear of the business and crawling down a ladder to safety.

Police were also seen carrying several children away from the building.

Atkins' girlfriend, who had been in the passenger seat of the Toyota when it crashed in front of the store, was taken to a hospital in fair condition. Fire officials described her as a 20-year-old woman.

Police amassed outside the store, and around 5:30 p.m., at least three people who appeared to be customers came out of the store with their hands in the air -- apparently hostages who were released or shoppers who had managed to elude the gunman.

Atkins surrendered at about 6:30 p.m.

Margaret Stewart of the Los Angeles Fire Department said paramedics treated 10 people at the scene of the Trader Joe's, including Atkins, his girlfriend and Melyda Corado. A 12-year-old boy, a 41-year-old woman, a 70-year-old woman and an 81-year-old woman were hospitalized with minor injuries and listed in fair condition, Stewart said. Three other people were evaluated, but declined to be taken to hospitals. 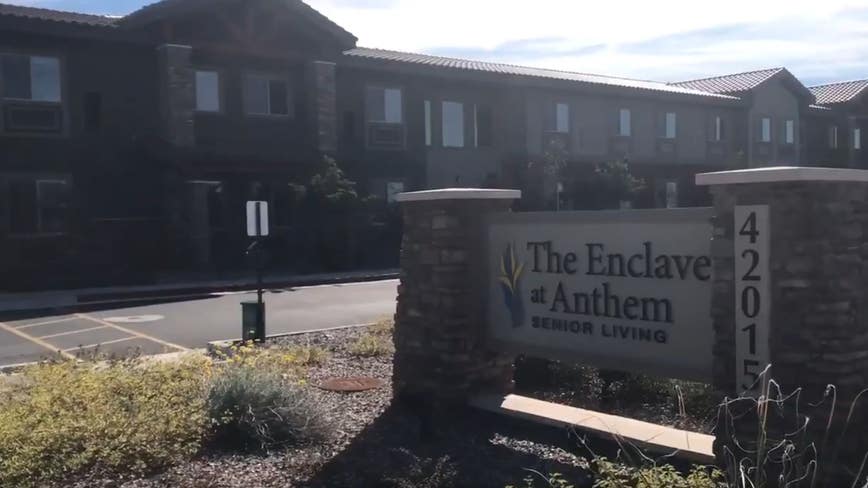 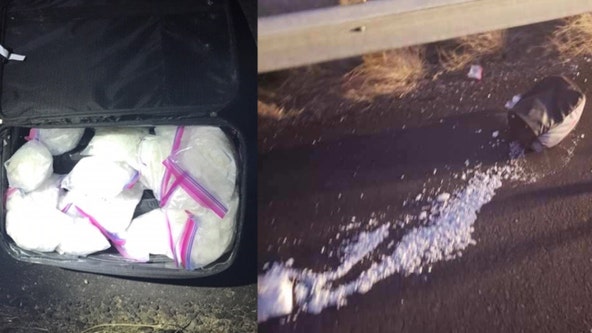