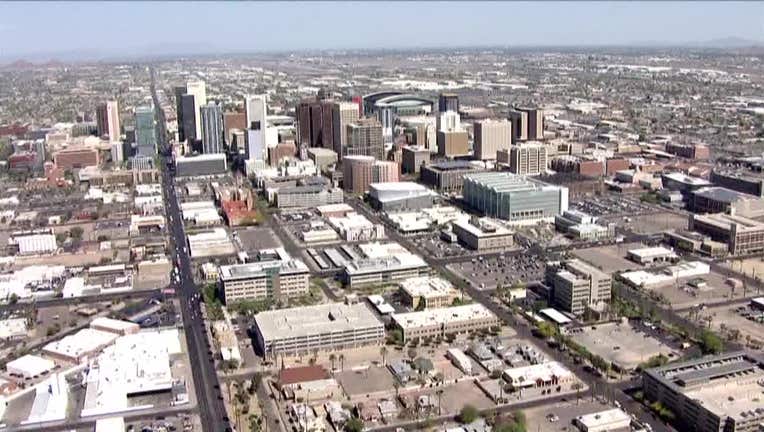 PHOENIX - Some residents in Arizona’s most populous county are fed up with what they say is a lack of consequences for illegal burning.

Since Maricopa County started declaring “no-burn days” in 2014 to prevent smoke pollution, there have been thousands of complaints about residents lighting bonfires or setting illegal material on fire. Yet air quality inspectors have only issued 136 citations or warnings, according to The Arizona Republic. About half were for no-burn day violations. None of the citations had fines attached.

No-burn days are issued when there is a rise in particulate pollution. Particulate matter can exacerbate asthma, lung disease and can cause acute bronchitis. County regulators have declared 32 of them in the last six years, according to the newspaper. One contributor of the particulate is wood smoke from fires that people set during the Christmas season.

Inspectors say more than 900 of the complaints over the years are related to the no-burn days. An analysis conducted by the Arizona Republic found another 780 complaints that were submitted on days the air particulate pollution was up. The law states anyone caught illegally burning on a no-burn day will receive a warning the first time. The penalty for a second time is $50 and $100 for a third. After that, the fine increases by $250 for every subsequent violation.

Some residents say it’s falling on them to try and enforce the policies.

“I have suffered like you wouldn’t believe,” said Allen Patrou, who has asthma. “There is no one to protect us from these troglodytes who don’t have the consideration to realize that their rights stop where mine begin.”

Patrou and his neighbors have made in total more than 25 calls in the last several years about the same person, according to county records. That neighbor has not been cited.

Inspectors often are busy with other duties, and they don’t have the authority to enter someone’s home to check out a reported fire, said Brian Hartley, enforcement supervisor for Maricopa County Air Quality Control. There are between three and six inspectors patrolling additional hours in the evening on no-burn days.

Huhn, however, says the county will start issuing fines at some point. Maricopa County supervisors recently approved inspectors fining second-time offenders even if the first violation was long ago. Before, inspectors only did that if violations occurred less than a year apart.