HUDSON (FOX 13) - A controversial new program at a Pasco County high school segregates students, during lunch time, based on their grades.

Not all parents and students are on board.

According to school officials, the program was rolled out at Hudson High School at the beginning of the school year.

The basic principle of the program is to flag students who may not be on track to graduate and give them an incentive to improve.

But some people say the changes are just creating division instead of fostering encouragement.

"There's so many kids that sit on the floors, they're sitting on tables, and they're just standing, and it's overcrowded," senior Rhainey Knight told FOX 13 News.

The second quarter started Monday and with it came changes to incentivize on-track students.

"You have to have a 2.0 GPA, can't have four or more excused or unexcused absences, you can't have any Fs and you have to earn all attempted credits," junior Ashlynn Brooks said of the program's rules.

On-track students get an ID and wristband, plus perks like free admission to sporting events and special privileges like being able to eat lunch outside the cafeteria.

But students say students who don't meet the on-track criteria are forced to stay in the crowded lunchroom for the entire period.

On Thursday, a group walked out during lunch to protest. Many say it's not safe to cram so many people in one room.

School officials tell FOX 13 there are more than enough seats at lunch to accommodate the roughly 250 off-track teens.

"A lot of people that are tracking still sit in the cafeteria rather than going into the lounge or commons, which then makes less room for the people who aren't tracking to sit in there," junior Ashlynn Brooks said.

Brooks is on-track and also on-board with the program. She says it definitely pushes students to get their grades up.

"I think the program needs to go away, it's not good for anybody," parent Mandy Lohan said.

Lohan's son is also on-track, but she says the new lunch policy is segregating the students.

Other parents are concerned the program could be breaking the law for kids with disabilities.

"You're definitely labeled regardless of if you don't have that, you know, obviously they're putting you into a special group, and then if you do have that you're in another group," Lohan said.

Students in that not-on-track group say this isn't pushing them to try harder in their classes.

Instead, it's distracting and dividing the student body.

"You want unity and you want family, that's what Cobra preaches, but yet they're separating the kids. It's not right," Lohan said.

Some parents also expressed concern about students who get sick or have family issues or emergencies. 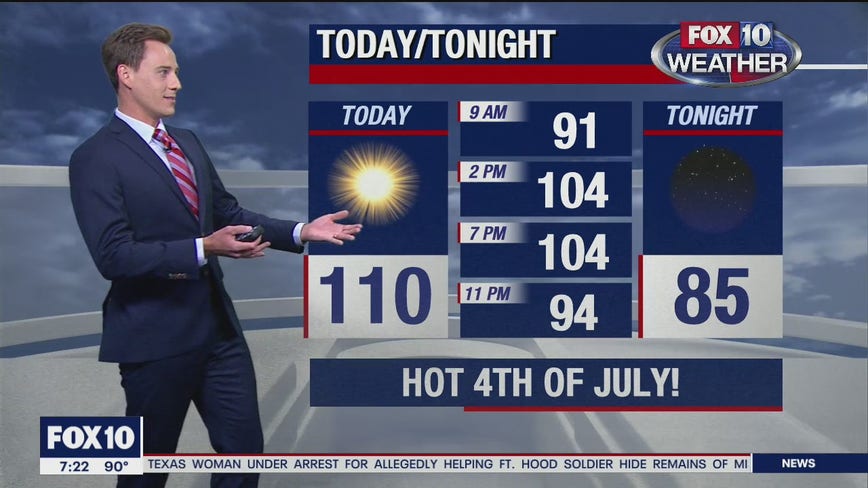 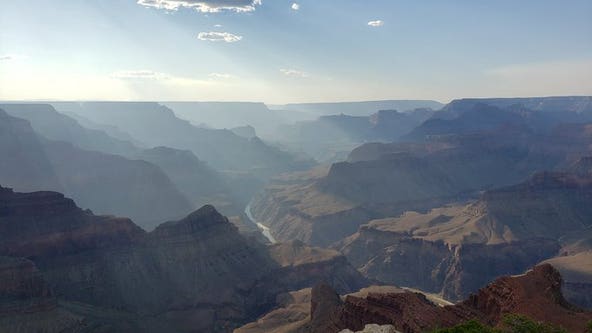