FULL INTERVIEW: Staying safe at the polls during the presidential election

A physician with the Infectious Diseases Society of America discusses how to safely vote during the 2020 election.

LOS ANGELES - A recent study published in the scientific journal “The Lancet” found that as of July 2020, fewer than 10% of U.S. adults had developed COVID-19 antibodies amid the ongoing coronavirus pandemic.

Such a low prevalence of past infection coupled with warnings by medical experts of an incoming flu season indicate that a large number of Americans are still at risk of contracting, and potentially spreading, the coronavirus.

Previous studies have suggested that antibodies in COVID-19 patients decline within weeks, precluding the possibility of widespread herd immunity.

Epidemiologists define the herd immunity threshold for a given virus as the percentage of the population that must be immune to ensure that its introduction will not cause an outbreak. If enough people are immune, an infected person will likely come into contact only with people who are already immune rather than spreading the virus to someone who is susceptible.

RELATED: In another blow to ‘herd immunity,’ study shows decline of COVID-19 antibodies after a few weeks

A study published on July 11 by researchers at King’s College London found that antibodies detected in the human body which fight the coronavirus declined after a few weeks, leaving the possibility of herd immunity out of the question. 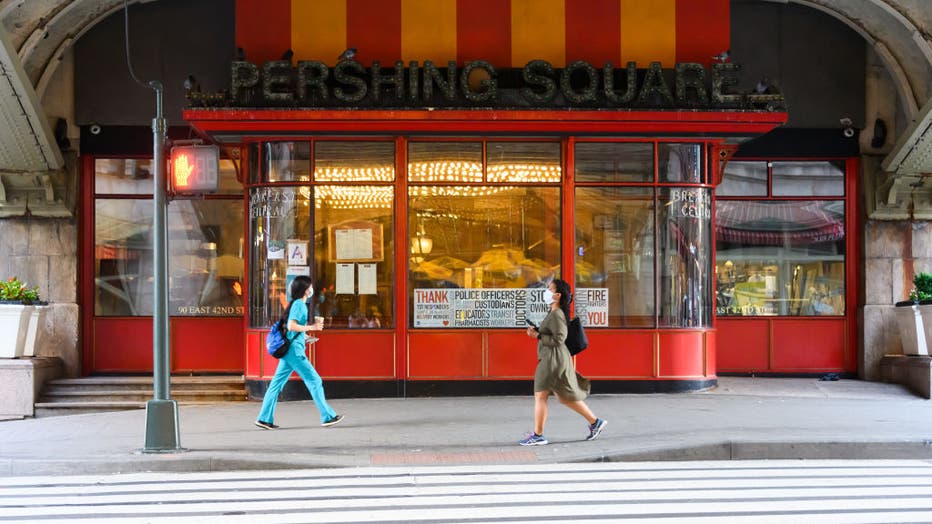 The implications of such a study engender the possibility that future waves of the novel coronavirus could return in seasons, according to researchers.

Herd immunity is usually discussed in the context of vaccination. For example, if 90% of the population (the herd) has received a chickenpox vaccine, the remaining 10% (often including people who cannot become vaccinated, like babies and the immunocompromised) will be protected from the introduction of a single person with chickenpox.

But herd immunity from SARS-CoV-2 is different in several ways:

1) We do not yet have a vaccine. As biologist Carl Bergstrom and biostatistician Natalie Dean pointed out in a New York Times op-ed in May, without a widely available vaccine, most of the population – 60%-85% by some estimates – must become infected to reach herd immunity, and the virus’s high mortality rate means millions would die.

2) The virus is not currently contained. If herd immunity is reached during an ongoing pandemic, the high number of infected people will continue to spread the virus and ultimately many more people than the herd immunity threshold will become infected – likely over 90% of the population.

3) The people most vulnerable are not evenly spread across the population. Groups that have not been mixing with the “herd” will remain vulnerable even after the herd immunity threshold is reached.

“Public health efforts to curb the spread of the virus need to continue, with focus on some of the highest-risk communities that we identified, such as majority Black and Hispanic neighbourhoods, poorer neighbourhoods, and densely populated metropolitan areas,” the recent study’s authors wrote. “A surveillance strategy relying on monthly testing of remainder plasma of patients receiving dialysis can produce unbiased estimates of SARS-CoV-2 spread inclusive of hard-to-reach, disadvantaged populations in the USA. Such surveillance can inform disease trends, resource allocation, and effectiveness of community interventions during the COVID-19 pandemic.”