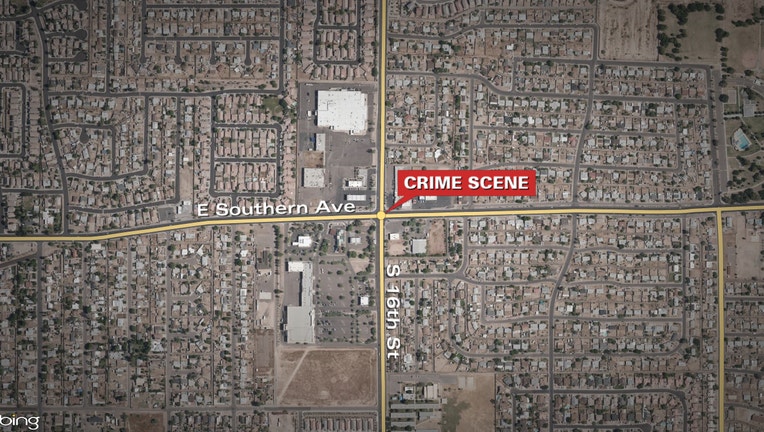 PHOENIX - Phoenix Police officials have arrested an 18-year-old boy on a murder charge after finding a man dead in south Phoenix.

According to a statement, the shooting happened near the area of Southern Avenue and 16th Street. Phoenix Police officers responded to the scene at around 6:20 p.m., and when they arrived, they found a man with gunshot wound.

The victim has been identified as 49-year-old Michael Hatcher.

Hatcher was declared dead at the scene, officials said.

Investigatiors arrested Deavione Jones, 18, for the shooting. He faces a first-degree murder charge. 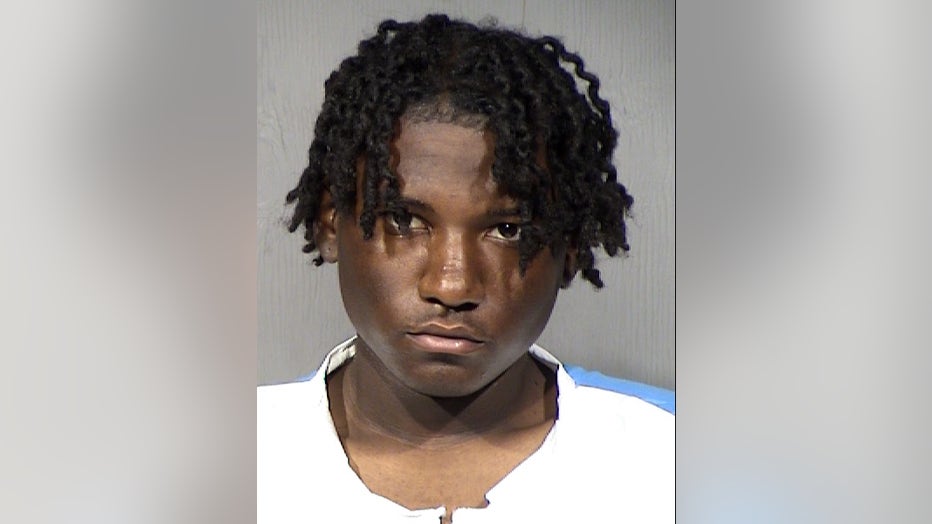 "Preliminary information is the male was involved in an altercation with subjects who were known to him immediately prior to the shooting," read a portion of the statement.

An investigation is ongoing, according to police.