PHOENIX - Police say a 14-year-old male was shot in the fight at a party overnight in west Phoenix.

Officers say they responded to a shooting at a party at about 3:30am near 69th Avenue and Crittenden. Officers say an argument broke out between two male and female party-goers. The man pulled out a weapon and opened fire, and a 14-year-old young man, who was not involved in the argument, was shot in the foot.

We're learning the teenager was playing in a band when he was shot. The teen was taken to the hospital, and he's expected to be okay. No arrests have been made at this point, but officers are identifying a person of interest in this shooting. 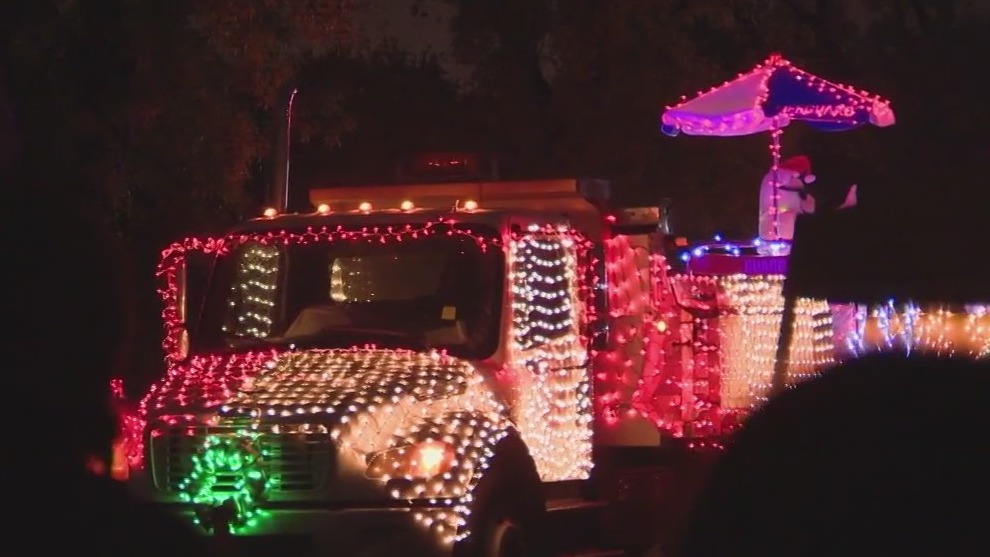