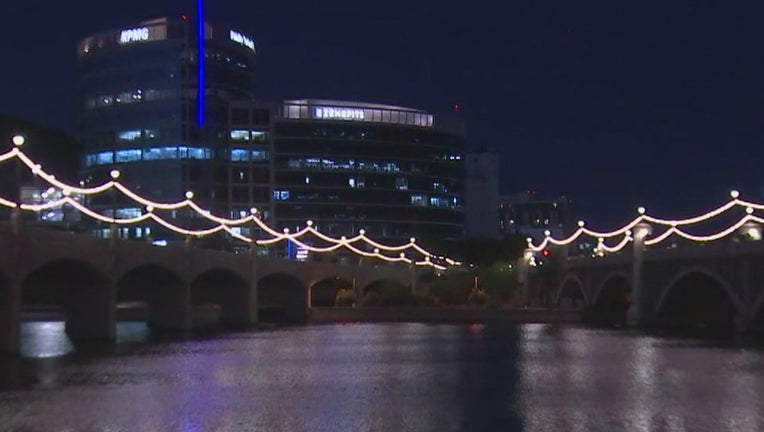 TEMPE, Ariz. - Tempe Mayor Mark Mitchell has declared June 19, otherwise known as Juneteenth, as a city holiday, according to a press release on June 11.

The city will close many of their facilities to commemorate the day, and are asking residents to follow suit.

“We’re asking our employees and residents to take time this Juneteenth, and always, to educate themselves about African American heritage and honor the lives, sacrifices and contributions given to build the American fabric,” Mayor Mitchell said in a statement.

Mitchell also said the city is sponsoring an annual Juneteenth event hosted by the African American Advisory Committee at the Tempe History Museum. The city says they are working on making the event virtual in light of the pandemic.

The move comes as notable figures and organizations have begun to speak out against systemic racism in the nation.

Juneteenth, otherwise known as Freedom Day or Emancipation Day, celebrates the end of slavery in the United States.

June 19, 1865 marks the day that enslaved African-Americans learned of the abolition of slavery in Galveston, Texas - the last state to put the Emancipation Proclamation into effect, despite being signed two years prior.