ORLANDO - History is about to be made in the wrestling world.

The WWE is about to have its first fourth-generation wrestler.

Simone Johnson, 18, is now training to join in the footsteps of her father, Dwayne "The Rock" Johnson. 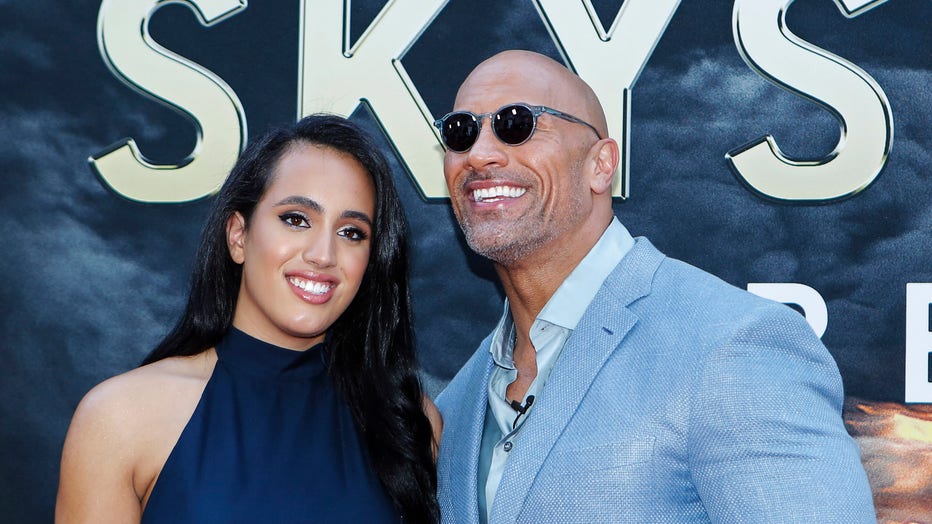 Simone Johnson is now at the WWE training facility in Orlando. She said she's beyond thankful for the opportunity and she's "ready to get after it."

WAGA reported this story from Atlanta.