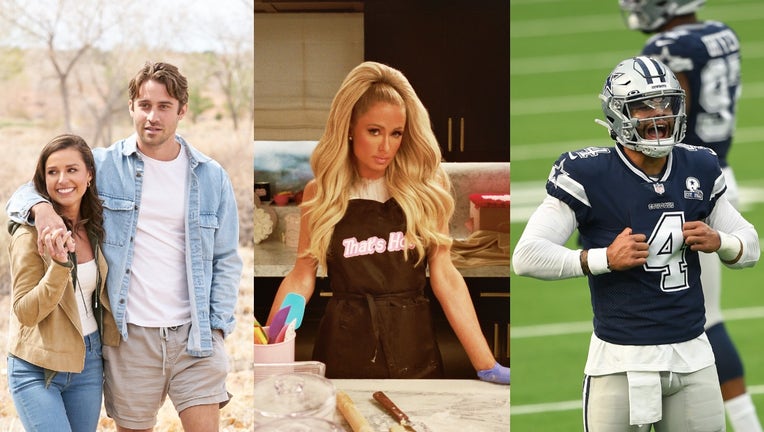 CHICAGO - The TV landscape grows more crowded by the day, but never fear: We’re here to help. Here’s our rundown on the week in TV for Aug. 2-5, 2021. 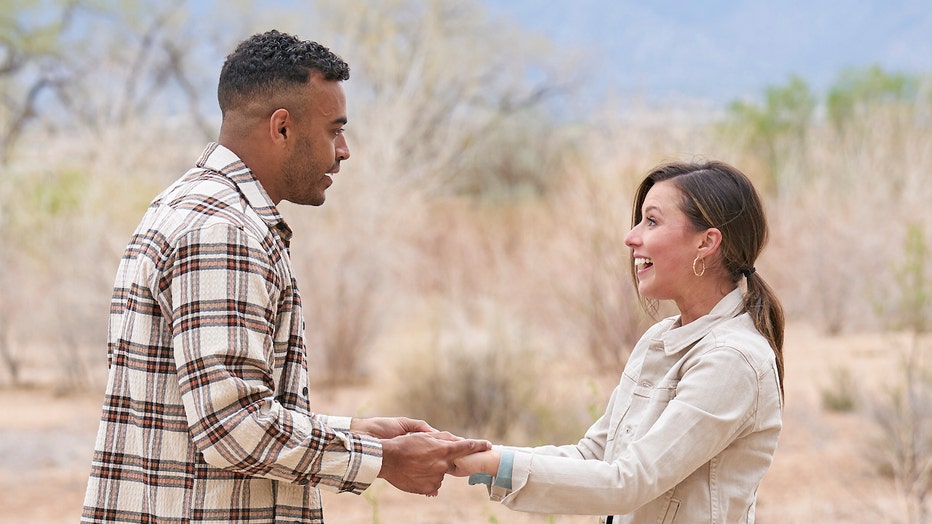 Justin and Katie Thurston in "The Bachelorette" (ABC/Craig Sjodin)

"The Bachelorette" (ABC, 8 p.m./7 p.m. CST): The final leg of Katie Thurston’s "journey to find love" approaches, but first she’s got to meet the parents. Such a moment can be nerve-wracking even when you’re not on national television, and Katie has to do it three times in one night. But hey, if there’s an upside to last week’s surprise suitor departure, it’s that she’ll have one less awkward conversation with a love interest’s suspicious mom.

Tuesday, Aug. 3: HBO reflects on "Obama: In Pursuit of a More Perfect Union" 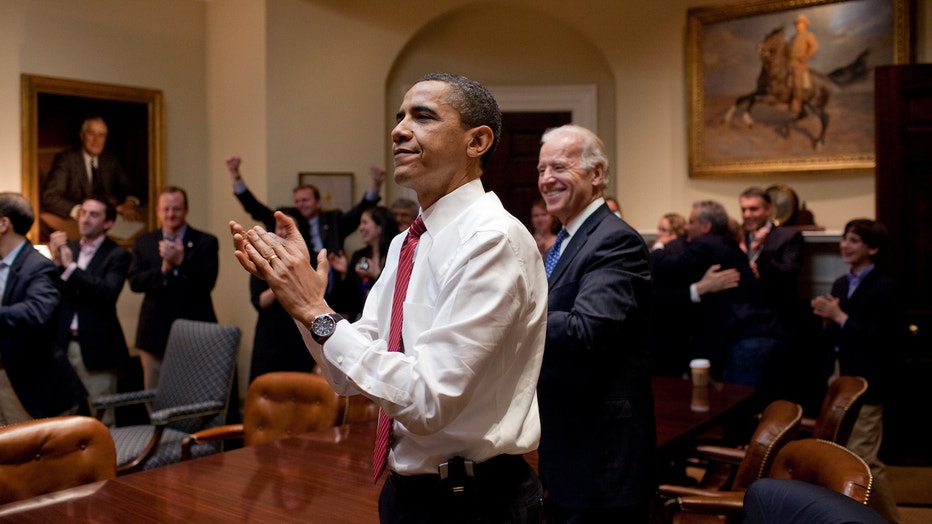 "Obama: In Pursuit of a More Perfect Union" (HBO, 9 p.m./10 p.m. CST): This three-part docuseries from Peter Kunhardt ("John McCain: For Whom the Bell Tolls") looks at "the personal and political journey of President Barack Obama, as the country grapples with its racial history." Tonight’s 100-minute episode begins in childhood; parts two and three (airing Wednesday and Thursday, also at 9 p.m.) take viewers through the Obama presidency, as seen "with the clarity of hindsight and perspective of the last four years."

Wednesday, Aug. 3: "Cooking with Paris" goes into the kitchen with an heiress 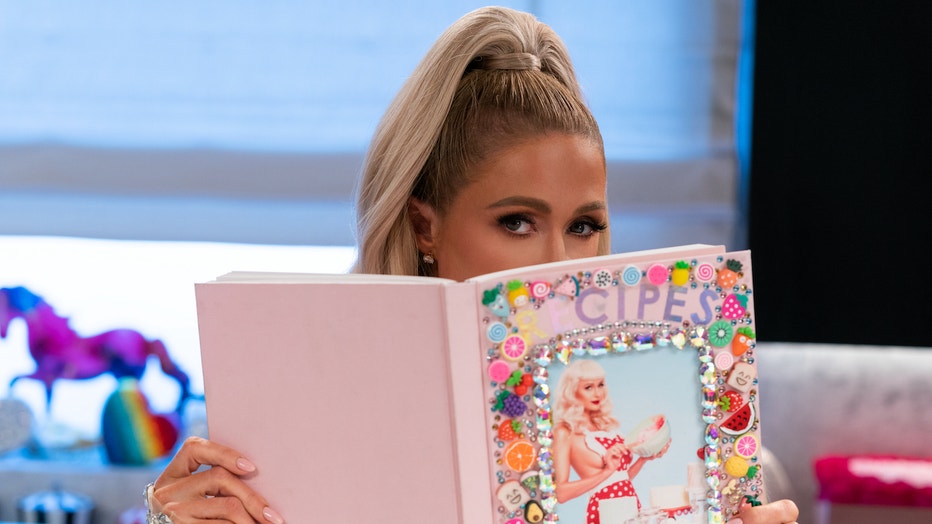 "Cooking with Paris" (Netflix, 3:01 a.m./2:01. a.m. CST): No, Paris Hilton is not an accomplished cook. According to a Netflix press release, she’s "not a trained chef and she’s not trying to be." But that should be immediately apparent from the trailer, which includes less cooking than chaos. The complete first season arrives today.

Thursday, Aug. 4: The NFL returns (sort of), and so does "The Suicide Squad" 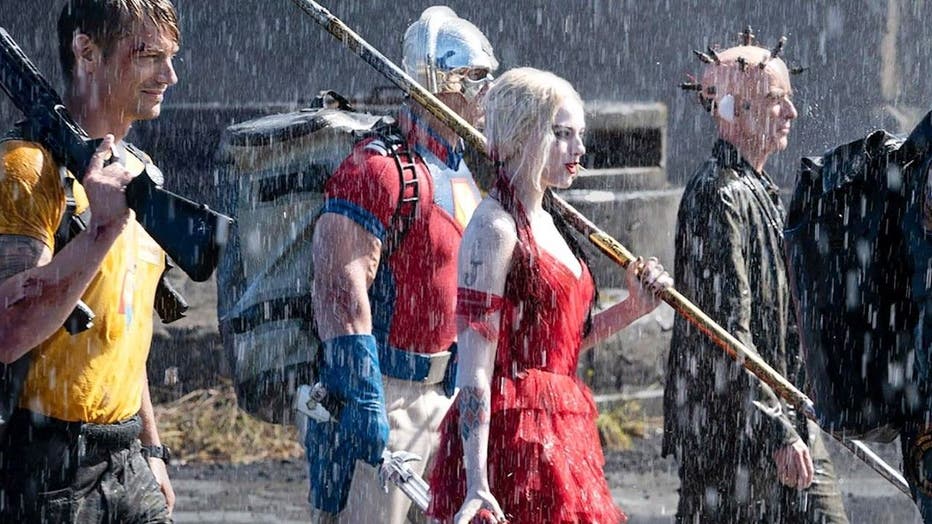 "The Suicide Squad" (HBO Max, 3:01 a.m/2:01 a.m. CST): "Guardians of the Galaxy" writer-director James Gunn does a soft reboot on the band of DC baddies with a film he’s called a "war-caper." In an average year, you’d need to buy a ticket (and probably a large popcorn) to see this sucker. You still can — it’s in theaters, too — but, as with the Gal Gadot-starring "Wonder Woman 1984" and Lin-Manuel Miranda’s "In the Heights" in months previous, this blockbuster will be streaming on HBO Max for the next 30 days. 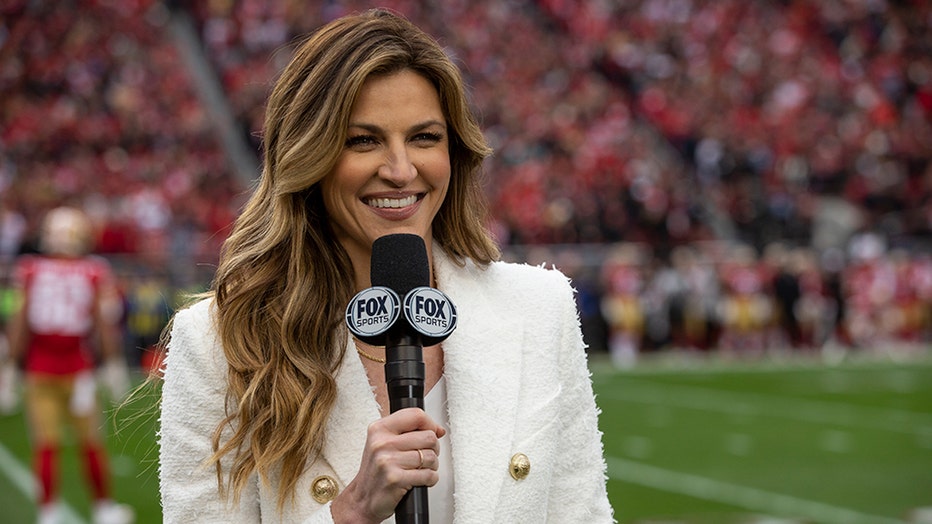 "NFL/Hall of Fame Game, Canton, Ohio: Pittsburgh Steelers vs. Dallas Cowboys" (FOX, 7:30 p.m./6:30 p.m. CST): Okay, so maybe the NFL’s not totally back in session, but this year’s annual Hall of Fame game should still be a good one, as two of the league’s most popular teams go head-to-head in Ohio.

All week long: The Olympics continue and the original blockbuster streams for free 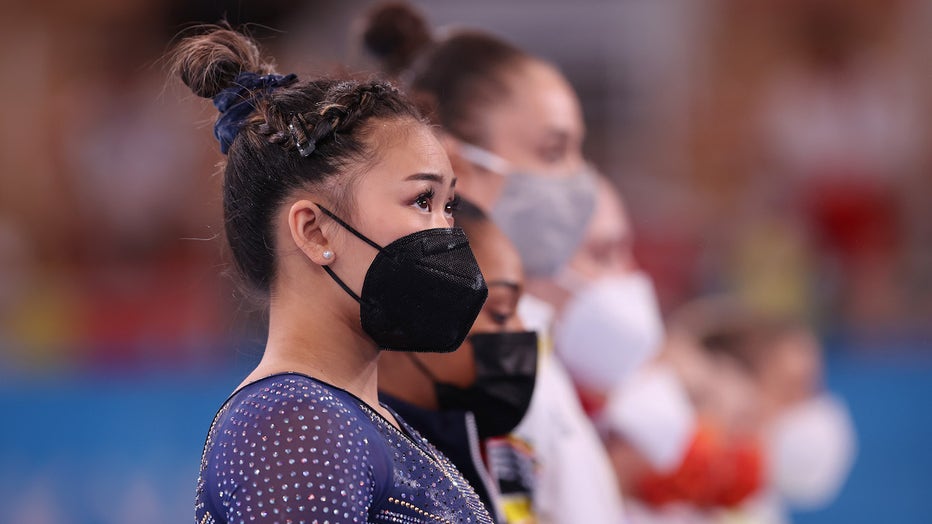 The Olympics: The games continue, and so does NBC’s coverage, including its primetime replays of key events. If you want a slightly more irreverent recap, "Olympic Highlights with Kevin Hart and Snoop Dogg" (Peacock, Monday and Wednesday, 6:01 p.m./5:01 p.m. CST) seems like a safe bet.

"Twisted House Sitter" (Tubi, currently streaming): This Tubi original has a lot going for it, including but not limited to the fact that it’s under 90 minutes long and thus weeknight-friendly. Who doesn’t value a little mid-week scare from time to time?

"Jaws" (Tubi, currently streaming): And speaking of mid-week scares and Tubi, this week ushers in "Shark Month: Bitefest" on the free streamer, and this stone-cold Steven Spielberg classic leads the shark-pack. Insert your own "gonna need a bigger boat" joke here.