Gift wrapping hack when paper is too short stuns the Internet

Rather than folding the gift wrap in simple squares, a TikTok user shared a different way when you come up short on wrapping paper.

NEW YORK - Coming up short on wrapping paper while in the middle of wrapping a Christmas gift can be devastating, but a now-viral TikTok video may reveal a hack you never knew you needed.

The video, which was also re-shared on Twitter, shows a woman’s trick for wrapping gifts in the event that one’s wrapping paper ends up “too short.”

While Mariah Carey’s “All I Want for Christmas” plays in the background, TikTok user @mrs_dee_penda demonstrates her gift wrapping hack using a small box.

Rather than folding the wrapping paper in simple squares, the usual way people tend to wrap boxes, the woman instead folds the paper using triangular creases.

The simple hack completely stunned the Internet, with many people praising it as a complete game-changer.

“Wowwwwwwwwww so all that paper I wasted and I could have done this,” a Twitter user commented.

“We need more people like you in this world,” another said.

“WHAT?!? My life is a lie,” another person tweeted.

But apparently the so-called hack was nothing new for some gift wrappers.

“I thought that's how everybody wraps tiny boxes,” one person commented.

Another warned, "Never saw a video of this just been doing it forever y’all need some IQ tests."

Others simply found the method to be too “complicated” and vowed to continue wrapping their gifts as they did before.

“Who has time for this witchcraft,” one TikTok user commented.

Another wrote, “Congratulations you just figured out how to wrap a present the most difficult way.”

One TikTok user had a better idea: “I don’t have a degree in physics so I’m just gonna get gift bags.” 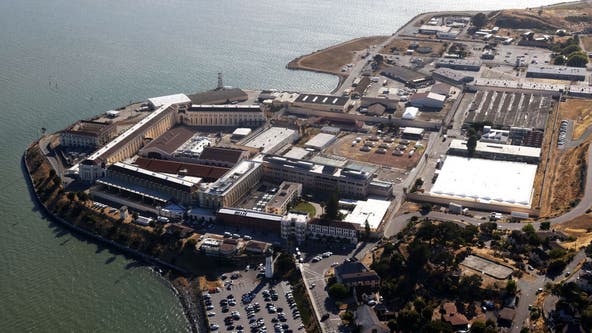