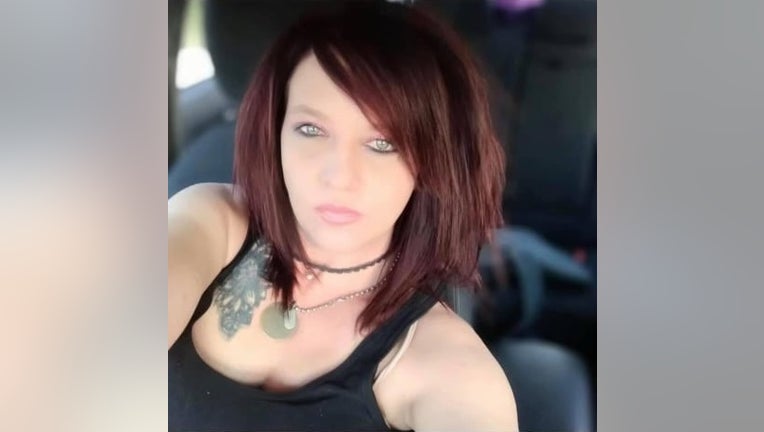 WASHINGTON COUNTY, Ga. - Deputies in Washington County are searching for a missing 46-year-old woman who disappeared during dinner last week.

Over the weekend, investigators found Prince's 2018 Kia Forte, but say they still have not found the missing woman. Officials say she could possibly be in the Macon area.

Prince's daughter, Kenzie Prince, told WRDW that her mother received a call while they were eating at the restaurant, left to answer it, and then disappeared. She did not know who the caller was on the other end of the line.

Officials described the missing woman, a first-grade teacher at a local school, as being 5-feet-5-inches tall with a weight of around 130 pounds. She has auburn hair and blue eyes.

If you have any information that could help with the search, please call Investigator Trey Burgamy with the Washington County Sheriff’s Office at (478) 553-0911.