YAVAPAI COUNTY, Ariz. - An Arizona sheriff's office needs the public's help to piece together what happened after she went missing on the night of her birthday celebrations in 2002.

Just about 20 years after Arleen Cilione went missing in Yavapai County on Sept. 19, 2002, details about how she ended up missing and four months later being found dead are still unclear.

Cilione was celebrating her 60th birthday at Donna's Hut bar, then went over to the American Legion in Prescott. She came back to Donna’s Hut and deputies say she was seen with two men in the bar parking lot.

"A van was also in the parking lot and may have been involved in her disappearance," deputies said.

Four months after she went missing, her decomposed body was found along SR-89.

"Evidence found on the scene showed Arleen had been murdered," deputies claim.

Anyone with information on this case is asked to call Yavapai Silent Witness at 1-800-932-3232 or submit a tip at yavapaisw.com. 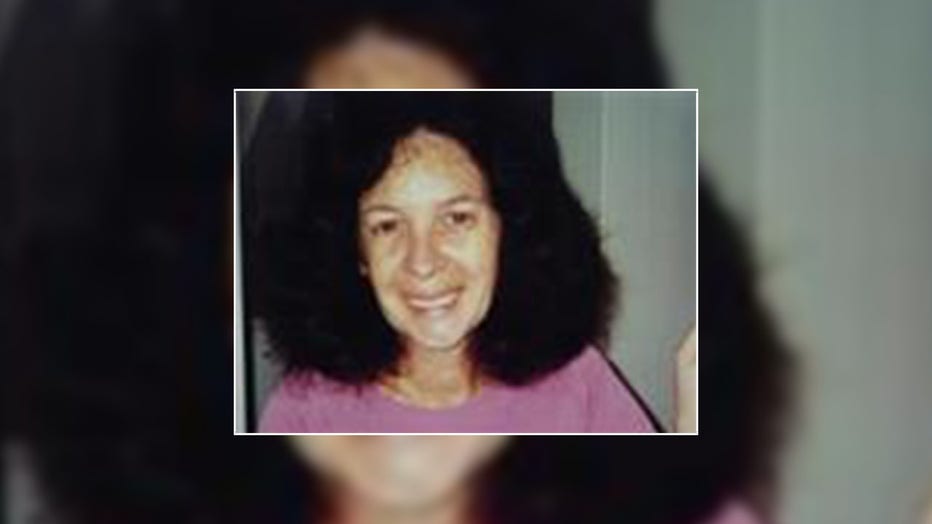