Deadline reported that the project was in "early stages of liftoff."

LOS ANGELES - Actor Tom Cruise celebrates his 59th birthday on Saturday and Tubi has a collection of films to help fans celebrate.

At 18 years old Cruise traveled to New York to pursue an acting career. Three years later, he starred in his breakthrough role in the 1983 film "Risky Business" and continued to rise to fame as fighter pilot Lt. Maverick in 1986’s "Top Gun."

Here are some titles featuring Cruise that you can stream for free on Tubi:

"A pompous man learns that he has an autistic brother when his father dies and leaves his million-dollar estate to his sibling’s mental institution."

RELATED: Celebrate 4th of July with these patriotic films on Tubi

"For forty years, Tom Cruise has proved a passion and dedication to acting through intensive training and an unparalleled career trajectory." 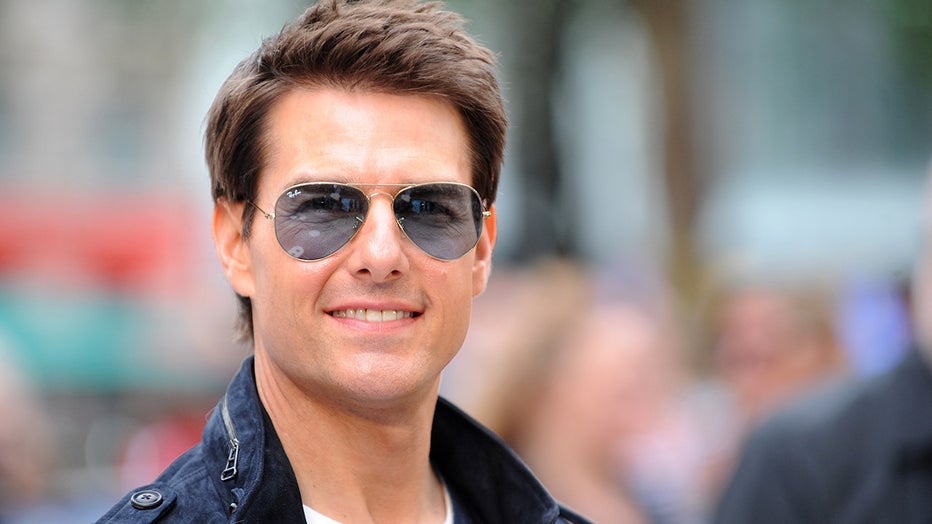 "A mix of sharp, fast-paced humor and irreverence, featuring sketch, TV and movie parody, non-existent cable shows, ads for products that don't exist and characters that will become fixtures of popular culture for years to come. Whether it's Big Brother, The Sopranos, Lord Of The Rings, Tom Cruise or Michael Jackson, nothing and no one is safe!"