Rogata told police he simply wanted to get the attention of Republican presidential nominee Donald Trump and have a "private audience" with him.

After more than two hours of drama in the sky on Wednesday, NYPD Special Operations officers grabbed Rogata by pulling him inside through a broken window.

Rogata has been charged with reckless endangerment and criminal trespass.

Police said the climber had multiple IDs in his backpack. He told cops that he used to have one name but now goes by another name.

"At no time did he express that he wanted to hurt anybody," Chief William Aubrey said. "His whole intention was to meet with Mr. Trump."

Police confirmed that Rogata apparently posted a video to YouTube a day earlier called "Message to Mr. Trump (why I climbed your tower)."

"I am an independent researcher seeking a private audience with you to discuss an important matter. I guarantee that it's in your interest to honor this request," said Rogata. "Believe me, if my purpose was not significant, I would not risk my life pursuing it. The reason I climbed your tower is to get your attention. If I had sought this via conventional means, I would be much less likely to have success because you are a busy man with many responsibilities."

The man used suction cup devices to climb the exterior of the 58-story tower, where Trump lives and has his campaign headquarters. However, Trump was not there at the time. He is campaigning out of state.

Earlier, the city's emergency notification system sent out an alert that "Due to police activity, expect extensive traffic delays in the area of East 56th Street and 5th Avenue in Manhattan."

A video posted to Twitter by Jason Chu showed the man slowly trying to make his way up the side of the tower as several police officers watched.

Police broke several window above the climber, on about the 16th and 21st floors, but he simply shifted his trajectory.

The NYPD said they were familiar with the man attempting the climb. Cops inflated giant airbags on the street and a landing on the building in case the man fell. Other officers were lowered from the top of the building on a window washing scaffold, but they didn't reach him.

A campaign spokeswoman didn't immediately respond to a request for comment. The Trump Organization released a statement. "This man performed a ridiculous and dangerous stunt," Michael Cohen, an executive at the Trump Organization, said in the statement, the AP reported. "I'm 100 percent certain the NYPD had better things to do."

Parts of the building, including the terraces, are open to the public during the day. 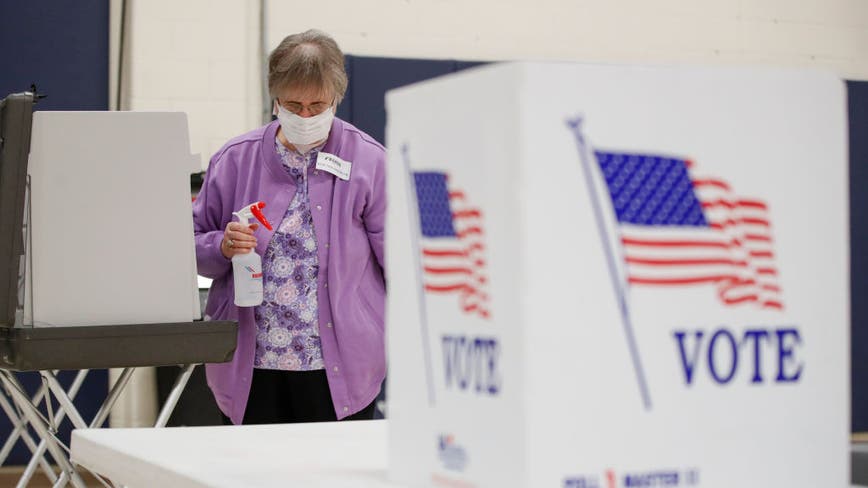 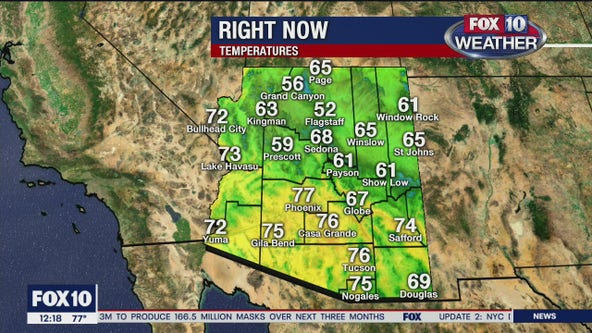 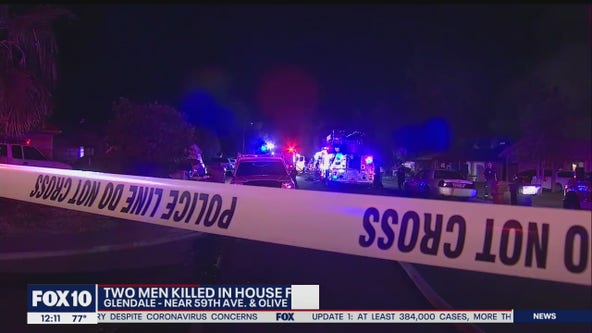 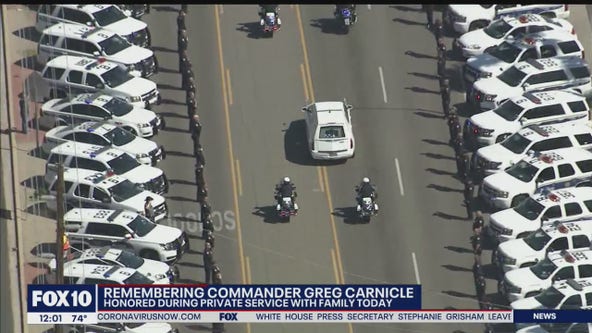 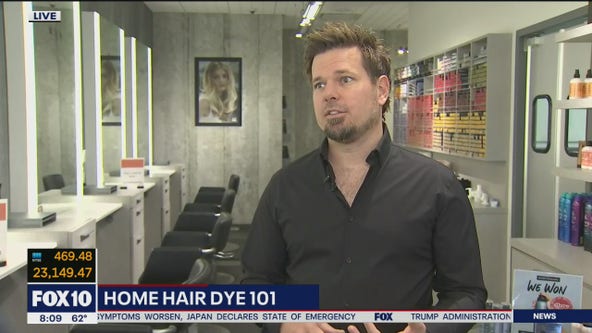