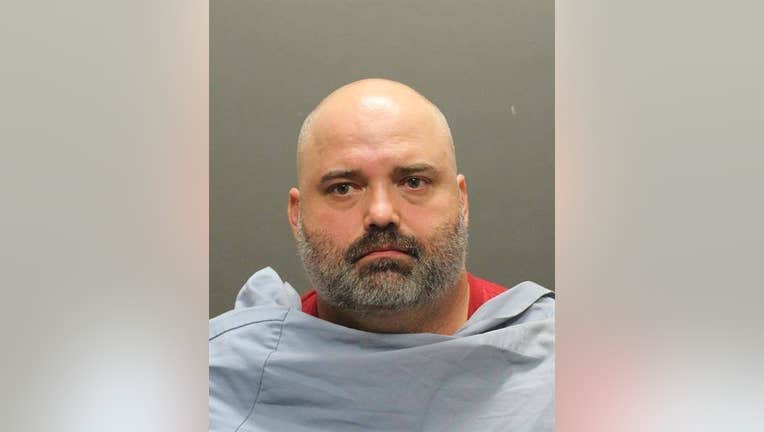 TUCSON, Ariz. - An Arizona grand jury has indicted a Tucson man accused of illegally registering to vote and casting a vote while he was an inmate at the Pima County jail, authorities said Thursday.

The indictment alleges 45-year-old Kenneth Russell Nelson falsely completed a voter registration form in 2018 indicating that he had not been convicted of a felony or that his rights had been restored.

It also alleges Nelson had previously been convicted of a felony offense and had not had his rights restored since a 2017 conviction.

He was indicted on one count of false registration and three counts of illegal voting.

It was unclear on Sept. 30 if Nelson has a lawyer who can speak on his behalf.

The case is being prosecuted by the Arizona Attorney General’s Office Election Integrity Unit.

Nelson is also accused of killing his wife in 2019, KOLD News 13 reported.