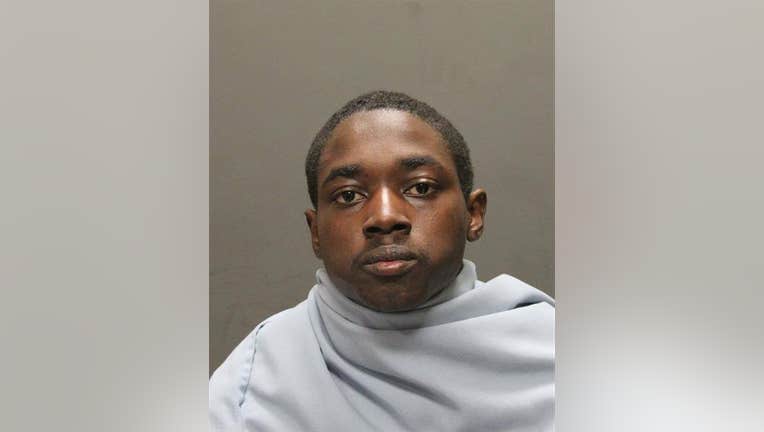 TUCSON, Ariz. - A Tucson man accused in the 2018 killing of his live-in girlfriend has pleaded guilty to a lesser charge.

He has pleaded guilty to an amended count of domestic violence-related second-degree murder.

Hilaire is scheduled to be sentenced on March 23.

He has been in the county jail since turning himself into Tucson police two days after the May 6, 2018 death of 18-year-old Rosaura Hernandez.

Authorities say Hernandez’s family members broke into the midtown apartment she shared with Hilaire after they were unable to reach her.

The woman was found unresponsive. Police later declared her dead at the scene.