Two children and a teen dead in a Phoenix stabbing, another person seriously injured

Those who were found dead were identified by family as Arsema, 9, Meaden, 7, and Danait, 19. The children are brother and sister and the teen is their aunt. Police say the suspect is likely the 28-year-old man who is now in critical condition.

PHOENIX - The Phoenix Police Department is investigating a stabbing that happened at an apartment complex last month, taking the lives of two children and a teen.

It happened on June 28 near 17th and Glendale avenues just after 9 a.m.

Those who were found dead were identified by police as Arsema Kidane, 9, Meadn Meles-Hebtom, 7, and Abraha Danait, 18. The children are brother and sister and the teen is their aunt.

The family says a blood relative living with them, a 28-year-old man, snapped and killed them. He then turned on himself, suffering multiple stab wounds.

On July 8, police identified him as Mulu Yeman-Merach. He was arrested and booked into jail following his release from the hospital.

“A very tragic scene and as you may imagine, the types of scenes that are difficult for our firefighters and first responders who have to come to the scene, two in which are children that are deceased," said Sgt. Tommy Thompson with the Phoenix Police Department.

The family says the children’s mother left to get breakfast and returned to a horrific scene. Just three years ago she traveled to the US from Eritrea, in East Africa, in search of a better life for her children.

Anyone with information can call Silent Witness at 480-WITNESS. 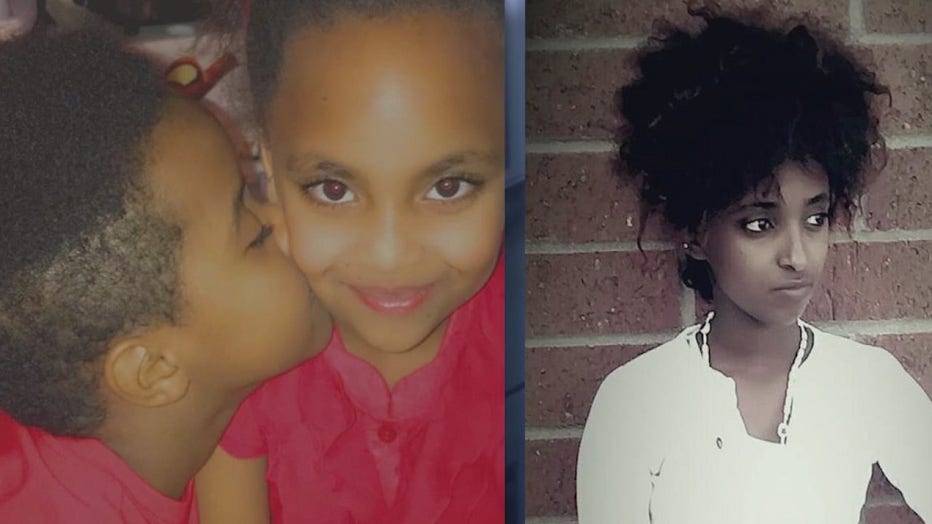