Two people died in a fiery plane crash near Winslow, Arizona on April 23.

HOLBROOK, Ariz. - Authorities say they are investigating a plane crash that killed two people near Winslow, Arizona on Friday afternoon.

The Navajo County Sheriff’s Office said that it learned about 3:20 p.m. about the fiery crash north of Interstate 40 near the State Route 87 junction. The Winslow Fire Department put out the flames.

First responders found the bodies of two people, who have been identified as 71-year-old William Whittington of Scottsdale and 48-year-old Stephen Kirkby of Cave Creek.

Details were sketchy and the type of aircraft was not specified.

The sheriff’s office said the cause of the crash will be investigated by the National Transportation Safety Board. 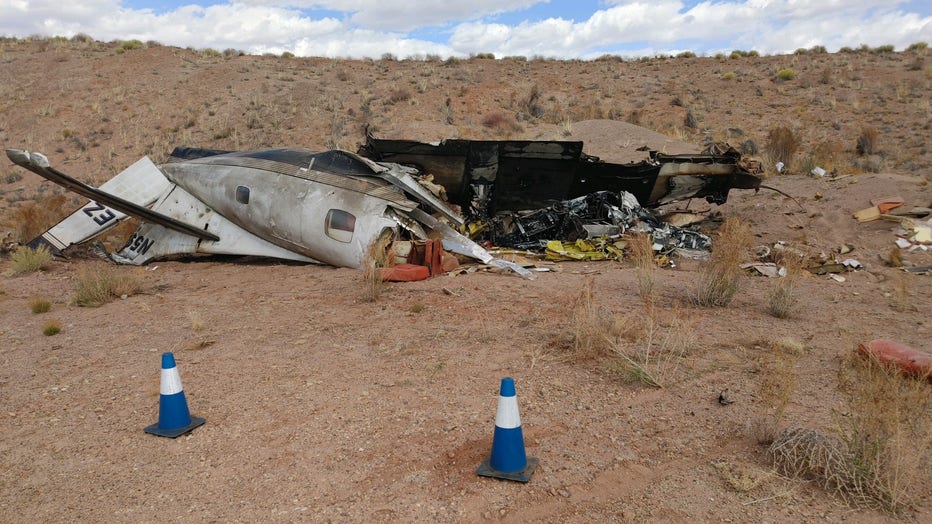 Following a similar decision by federal health officials, the Arizona Department of Health Services announced on Friday that the use of Johnson and Johnson's COVID-19 vaccine should be resumed by providers.

An Arizona judge cited deep concerns about ballot secrecy during an audit of the 2020 election results from the state’s most populous county, but the process will move forward after Democrats decided not to put up a $1 million bond to fund any increase in costs from the delay.

Some Arizona residents to use new phone dialing procedure

Residents with area codes 480, 520 and 928 should begin dialing area codes with phone numbers beginning this weekend before the transition is permanent starting Oct. 24.