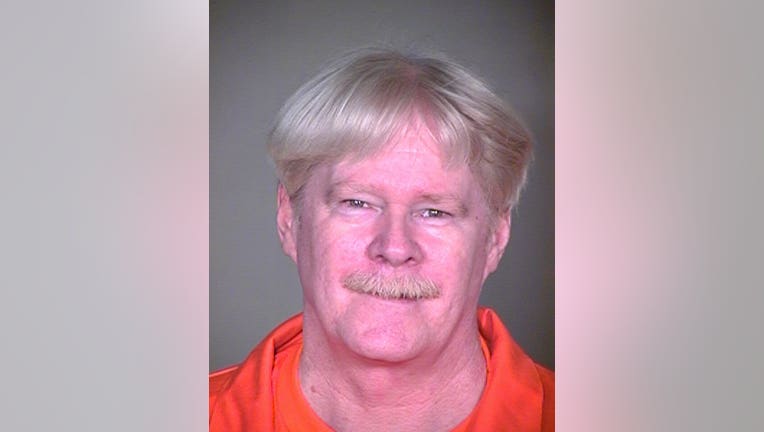 PHOENIX - The U.S. Supreme Court has reinstated the death sentence for an Arizona prison inmate convicted of killing a man during a 1994 robbery in Yavapai County, state prosecutors said Tuesday.

The 9th U.S. Circuit Court of Appeals had sided with George Kayer in his claim that his lawyers made a mistake by not presenting some evidence during his sentencing.

The appeals court concluded that Kayer was entitled to a new sentencing trial even though Arizona courts had consistently denied it.

According to a statement from the Arizona Attorney General's Office, Kayer killed his friend, Delbert Haas, while pulled over alongside an interstate highway in Yavapai County in 1994.

There are more than 100 death row inmates currently being housed in Arizona, but the state hasn’t carried out an execution since July 2014.

Kayer has exhausted all of his appeals, according to authorities. 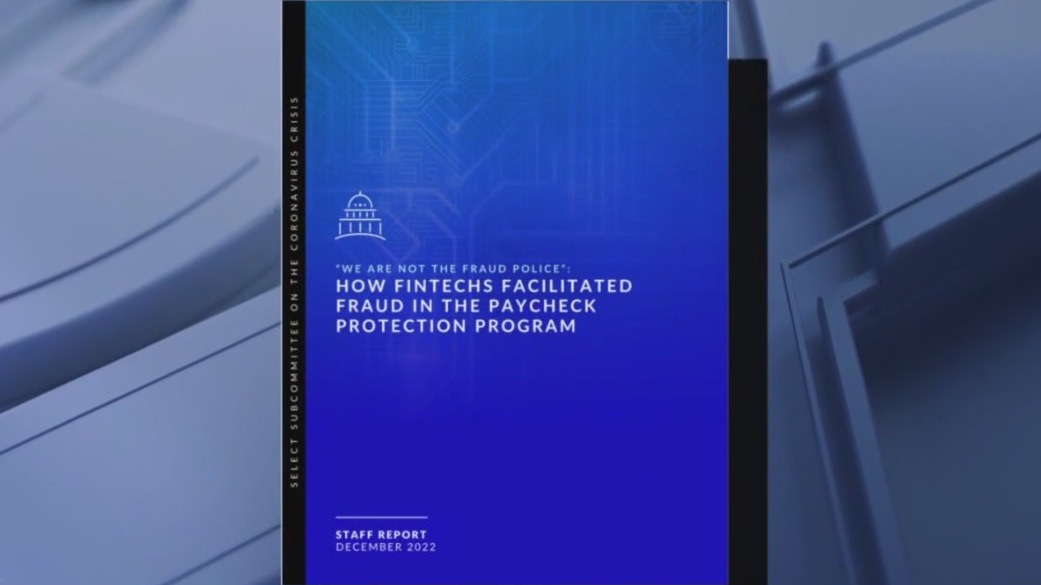