The directive was part of a long-awaited manual regarding in-house investigations into allegations of priests who rape and molest minors and vulnerable adults, according to the Associated Press.

VATICAN CITY - The Vatican told bishops around the world on Thursday they should report cases of clergy sex crimes to police even when not legally bound to do so, in its latest effort to compel church leaders to protect minors from predator priests.

The Vatican issued a long-awaited manual for bishops and religious superiors on conducting in-house investigations into allegations of priests who rape and molest minors and vulnerable adults. While the Vatican has had detailed canonical norms in place for two decades, the laws continue to be ignored by some bishops who dismiss allegations by victims in favor of protecting their priests.

While the manual doesn’t have the force of a new law, it goes beyond the current Vatican policy about cooperating with law enforcement agencies, prosecutors and police. That policy requires bishops and religious superiors to report allegations of sex crimes with minors only where local laws require it.

The manual says: “Even in cases where there is no explicit legal obligation to do so, the ecclesiastical authorities should make a report to the competent civil authorities if this is considered necessary to protect the person involved or other minors from the danger of further criminal acts.”

And it says church leaders must comply with “legitimate" subpoena requests.

The manual, issued in a half-dozen languages, appears aimed in part at depriving bishops and religious superiors of their frequent excuses not to carry out preliminary investigations into accused priests.

The manual states, for example, that anonymous allegations should not be dismissed outright, as they often are, and that even hearsay and social media posts can constitute the basis on which to launch a preliminary probe.

In addition, the manual says bishops should not ignore allegations just because they fall outside the church’s statute of limitations, since the Vatican can at any time decide to waive the time limit.

The only justification for dismissing an allegation outright, the manual says, is if the bishop determines the “manifest impossibility of proceeding,” such as if the the priest wasn’t physically present when the alleged crimes took place.

And it warns that bishops can themselves be prosecuted canonically for negligence if they fail to take allegations seriously and investigate them.

The manual was published by the Vatican office that investigates priestly sex crimes, the Congregation for the Doctrine of the Faith, and was issued in Italian, French, English, Spanish, Portuguese and Polish, with a German edition expected.

Its origins lie in Pope Francis’ 2019 sex abuse summit, in which the presidents of all the world’s bishops conferences came to the Vatican for a four-day tutorial on abuse. Francis summoned them after he himself botched a notorious case of abuse and cover-up in Chile, and after he realized that many bishops around the world still didn’t understand or take seriously the depth of the abuse problem in the church.

On the first day of the summit, Francis issued 21 points of reflection going forward, with the first point a recommendation that the Vatican issue a handbook to help bishops investigate and prosecute sex crimes. While the Vatican has issued a variety of abuse-related documents over the years, the new manual provides a point-by-point instruction on how to conduct investigations, from start to finish.

The No. 2 at the Vatican office responsible, Monsignor Giacomo Morandi, acknowledged that no new norms are being promulgated. “The real novelty, however, is that for the first time the procedure is described in an organized way – from the first report of a possible crime to the definitive conclusion of the cause,” he told Vatican Media.

The Vatican has long refused to flat-out require bishops to report abuse allegations to police, arguing that such a universal law could lead to unjust treatment of priests in countries where Catholics are a persecuted minority. Survivors and advocates have long blasted the position, arguing that the Vatican could make a universal reporting mandate with certain exceptions if needed.

RELATED: After lobbying, Catholic Church won $1.4B in virus aid

Anne Barrett Doyle, co-founder of BishopAccountability, an online resource center about abuse, said the manual's non-binding recommendation that bishops should report abuse was “incrementally better" than the Vatican's past position.

But she stressed: “We're past the point of ‘should.' There is nothing stopping the pope from ordering bishops and religious superiors (to report) all allegations to civil authorities," with exceptions where it's not safe.

And she insisted that real progress would come when the Vatican institutes a true “zero tolerance" policy, permanently removing from public ministry any cleric who abuses and any bishop who enables him. 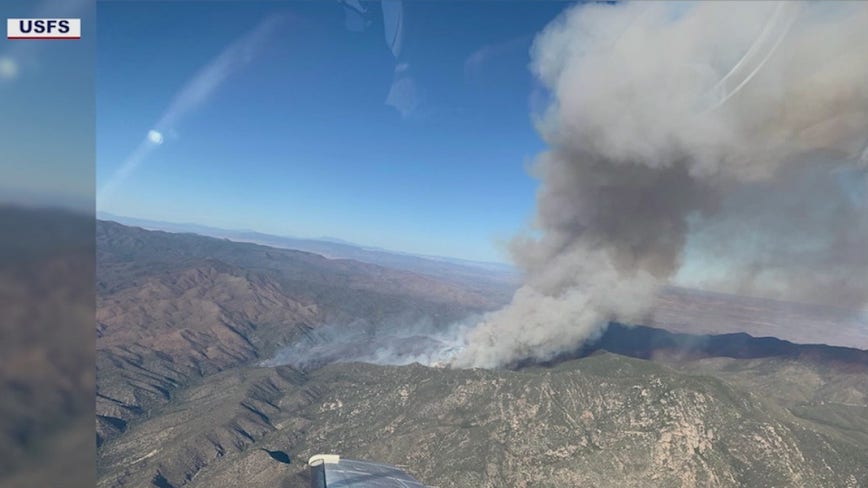 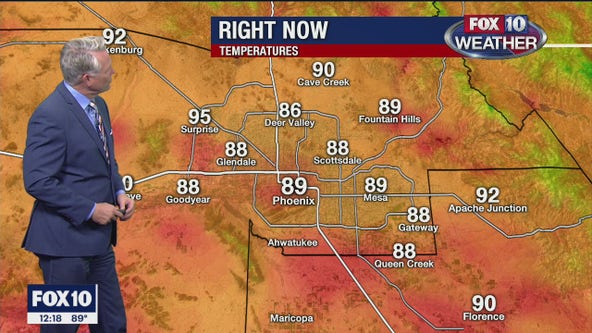