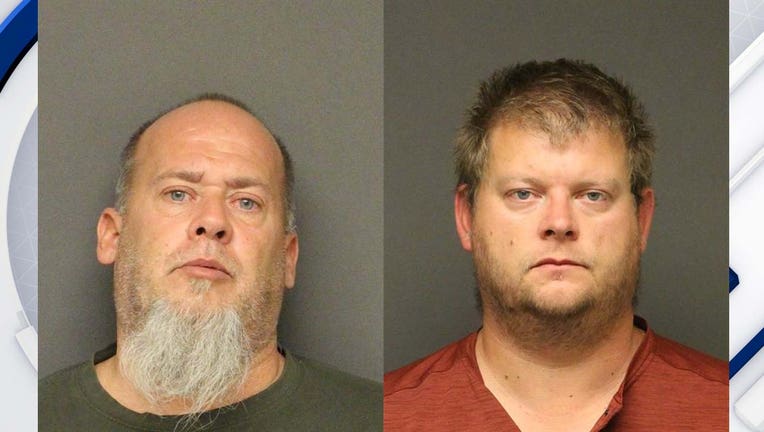 MEADVIEW, Ariz. AP) - A Las Vegas man has been found slain in a remote desert area of northwestern Arizona, leading to the arrests of two other Las Vegas men, authorities said on Nov. 26.

Jeffrey Earl Bushaw, 45, was found dead with an apparent gunshot wound to the head outside Meadview on Sunday, the Mohave County Sheriff’s Office said.

Bushaw had been reported missing after last being seen in the Meadview area on Nov. 12.

Bushaw and Eash were mining partners who lived at a temporary residence in the Meadview area but a motive for the killing wasn’t immediately clear, the office said.