Noor was immediately taken into custody. His sentencing is set for Friday, June 7 at 9 a.m.

The jury of 10 men and two women deliberated for 10 hours before reaching a verdict Tuesday afternoon.

The trial began on April 1, but it took more than a week to seat the 12-person jury. Over the course of the next three weeks, the jury heard from more than 61 witnesses. They received the case at 2:15 p.m. Monday afternoon. 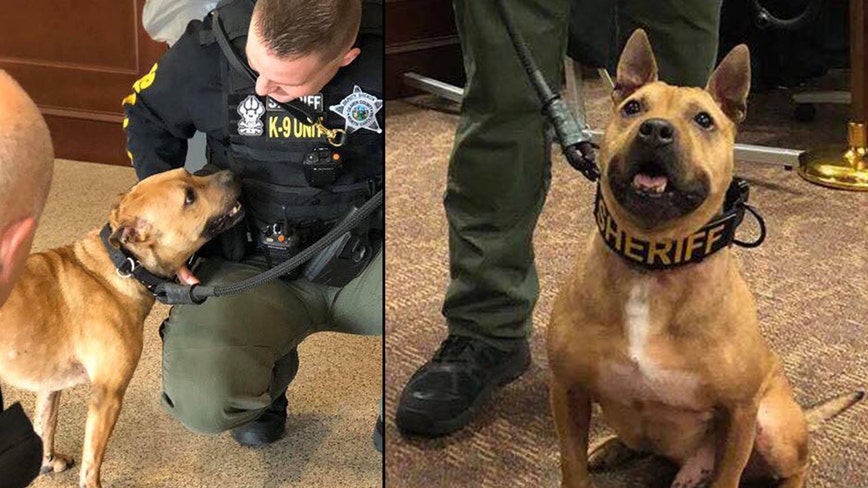 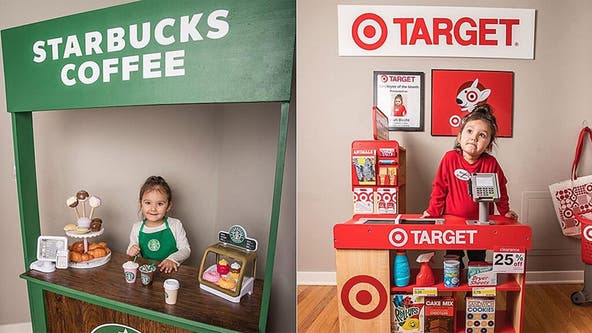 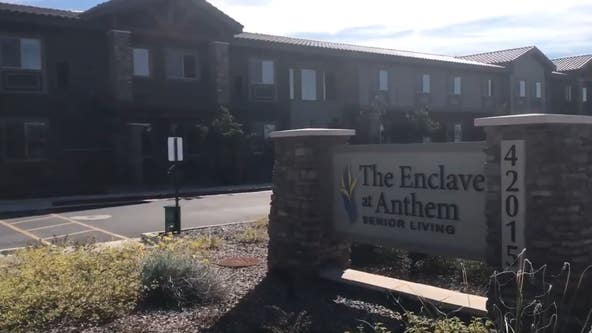