A Valley veteran got the chance to celebrate his 100th birthday on Sunday by spending it in a vintage World War II plane. FOX 10's Jennifer Martinez reports.

MESA, Ariz. - A Valley veteran got the chance to celebrate his 100th birthday on Sunday by spending it in a vintage World War II plane.

"We drove up to the airport and he said, what's cooking Louie? So he was very pleasantly surprised," said Martin Ramirez's son, Louis Ramirez. 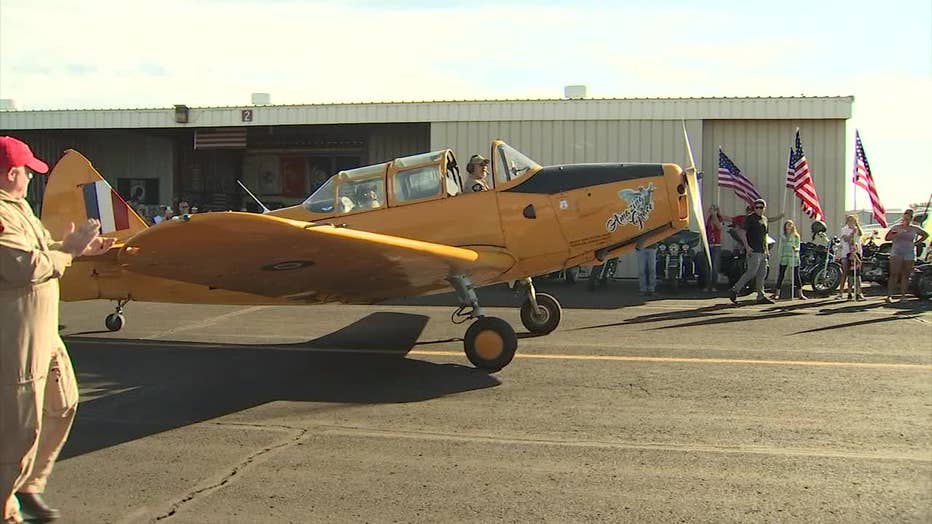 The flight on the World War II aircraft was a perfect surprise and an honor for Martin.

"This is surprising for me," said Martin. "First time in all these 100 years." 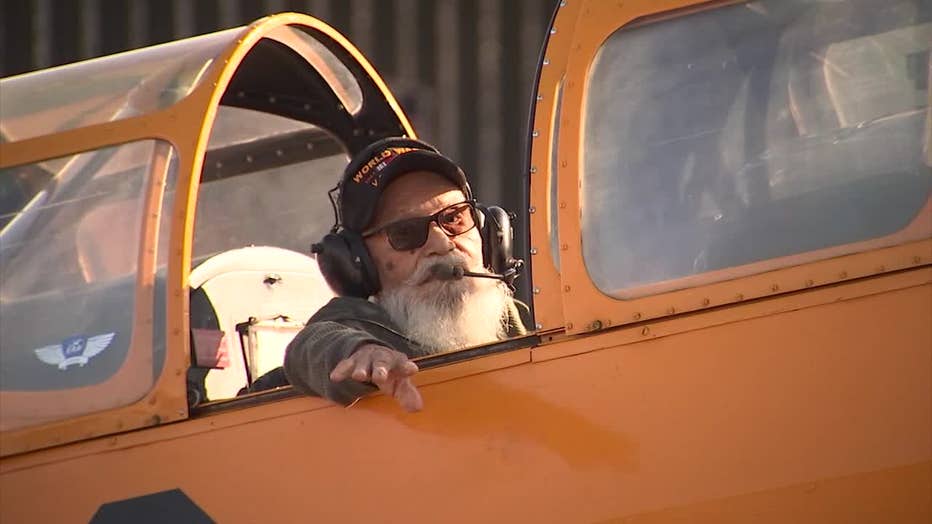 "We've been celebrating for a week," said Louis. "He was the Grand Marshall At the Douglas, Arizona parade, we had a dance for him last night, and we saved the best for last and the ground gave no more today, and it doesn't get any better than this."

Martin climbed into the "Amazing Grace"  aircraft at Falcon Field in Mesa. 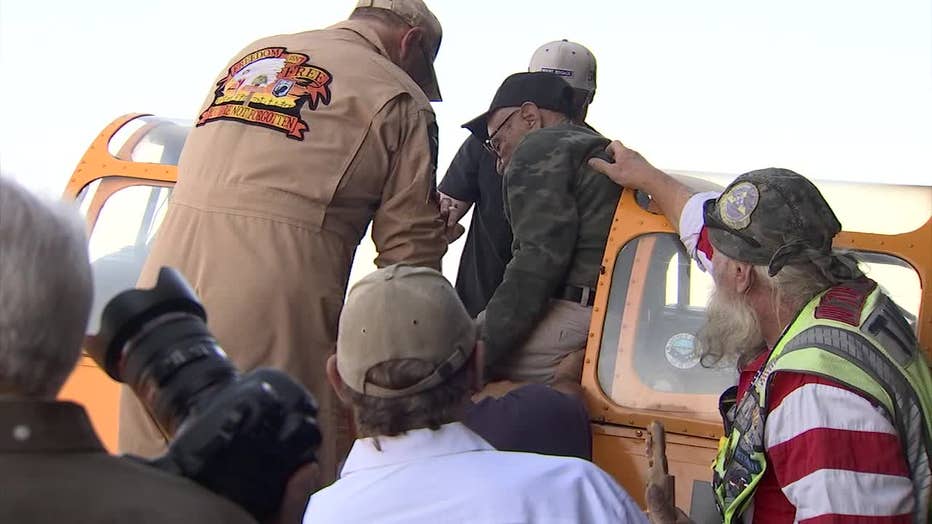 "He doesn't get up in the air too much, so I'm sure it's a wonderful ride, just like Disneyland or Six Flags," said Louis. 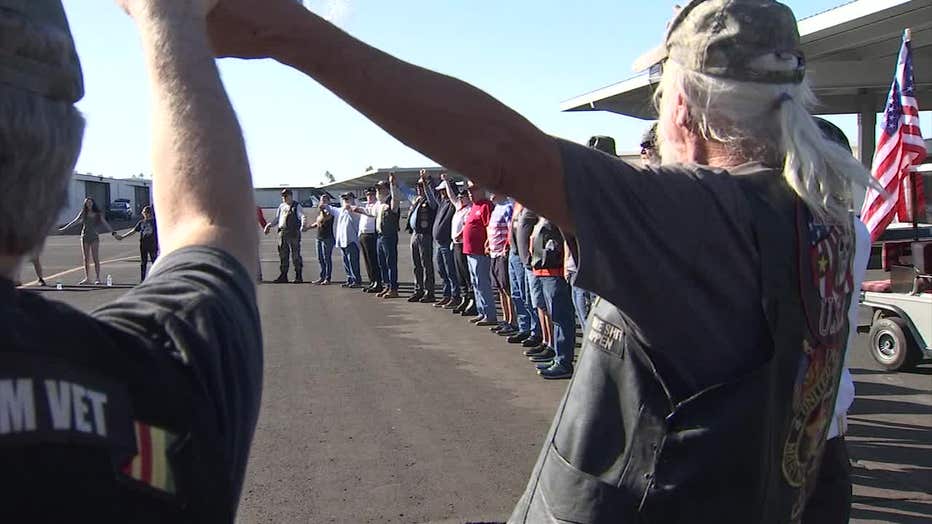 While this was the perfect centennial birthday, the event also marked another milestone: the celebration of Martin and Anita's 75-year marriage.

"I think it's probably one of the biggest blessings that we've had, to have both my mom and dad our parents, mother and father together," said Louis.

Ramirez's family says having the support of everyone who helped them accomplish this surprise for the veteran makes it all the more special. 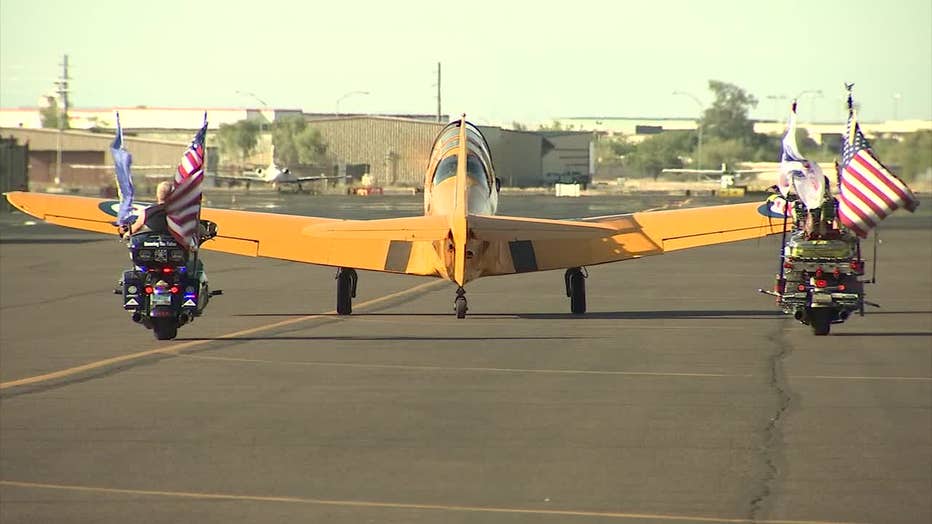