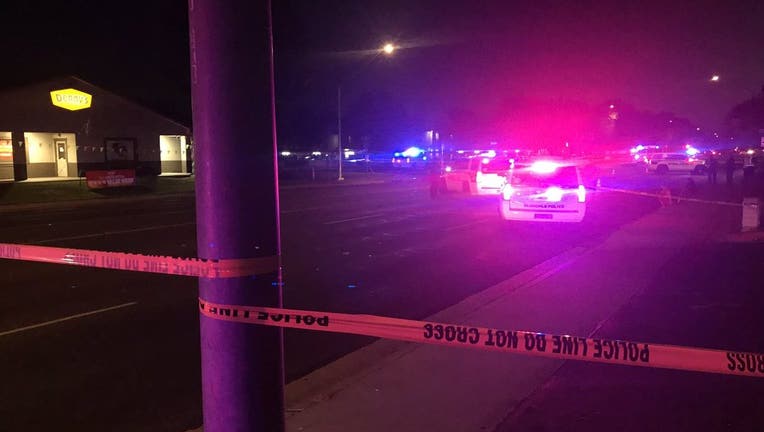 GLENDALE, Ariz. - Police officials in Glendale say one of the two victims in a deadly crash that happened on the night of July 12 was a teenager.

The crash happened near 52nd Avenue and Thunderbird Road. According to a statement released on July 13, officials identified the victims as 61-year-old Robert Martin Strickbine and his daughter, 13-year-old Kalley.

According to investigators, Strickbine was riding a bicycle and picked up Kalley from a friend's home, and at the time of the incident was heading south on 52nd Avenue. Investigators say the driver of a Dodge Dart was heading west on Thunderbird in the furthest left lane when she struck the bicycle. Both Strickbine and his daughter were thrown from their bicycle.

Police officials say the driver of the Dodge Dart, identified as an adult female stayed on-scene and was cooperative with police as they investigated the crash. The woman was taken to a local hospital for medical reasons.

Officials say an investigation is ongoing, and impairment, along with medical issues, are being investigated as causes for the crash. Officials also say no charges are pending.