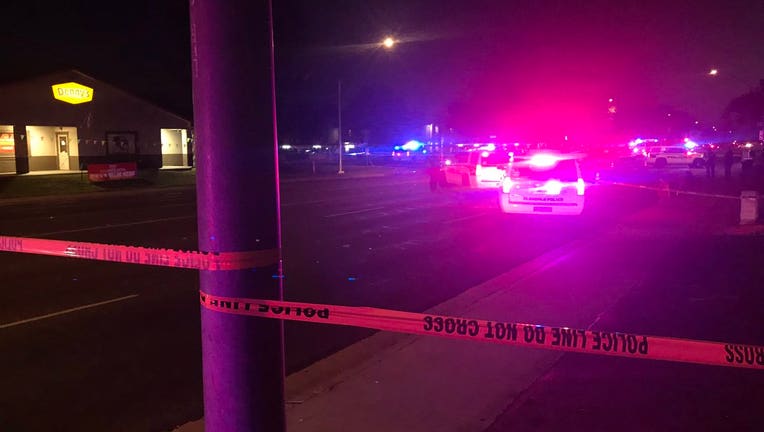 GLENDALE, Ariz. - UPDATE: The victims in this crash have been identified by police. Click here for the latest update.

Glendale police say two people have died after getting hit by a car.

A man and girl were riding bicycles near 52nd Avenue and Thunderbird Road when they were struck by a car.

Police say witnesses told them the man was crossing Thunderbird heading southbound with the girl on the handlebars. The car struck them going westbound.

When police arrived, the two people were dead in the roadway.

The driver remained on scene.

The man and girl's ages and relationship to each other are unknown at this time.

Thunderbird Road is closed from 51st Avenue to 55th Avenue.