ANNA MARIA ISLAND, Fla. - A hammerhead shark intercepted a large tarpon while fishermen were trying to reel in their catch off the coast of Anna Maria Island this week.

Video caught by one of the fishermen on a charter boats shows a fisherman reeling in the tarpon and then a large hammerhead circling and attacking it, and then afterward, swimming by the boats.

The shark took everyone by surprise and ate nearly half the large tarpon.

Captain Will Osborne, the charter boat captain, said the hammerhead had to have been about 12 feet long.

A photo taken after the ordeal shows three people posing with the half eaten fish. 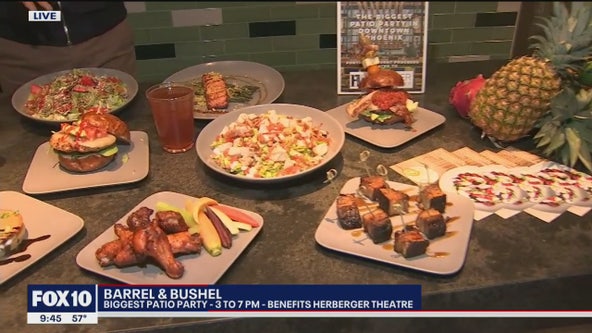 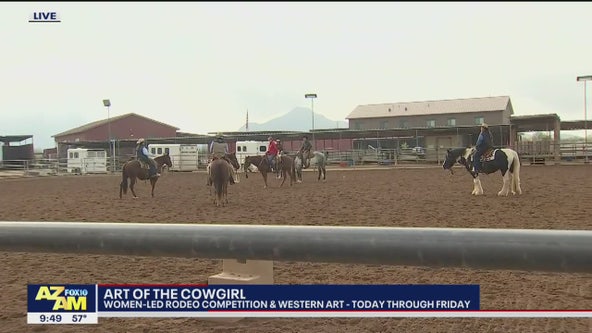