Mitch McConnell of Kentucky easily won the Republican nomination for a seventh Senate term on Tuesday and will be favored in November against McGrath or Booker. The chamber's majority leader, McConnell is loathed by Democrats for advancing President Donald Trump's agenda and conservative judicial nominees.

In Virginia, retired Army Col. Daniel Gade won the GOP nomination to challenge Democratic Sen. Mark Warner, who seems certain to be reelected. And Republican Scott Taylor will face Rep. Elaine Luria, D-Va., in a rematch between two Navy veterans in a Virginia Beach district from which she toppled him two years ago.

RELATED: California to send every voter mail-in ballot for November

A deluge of mail-in ballots prompted by the coronavirus pandemic and slow-moving vote-counting procedures meant final results in many races would take days or more. That torturous wait seemed a preview of November, when numerous states will turn to mail-in voting like never before. Officials are already warning that uncertainty over who the next president is could linger for days.

By late afternoon, there were scattered reports of long lines and absentee ballots that voters never received. Yet voting appeared less troubled than recent elections in Georgia and Nevada, where some people stood in line for hours.

“This is definitely the longest that I’ve ever waited,” said 55-year-old Bob Woods, who stood with hundreds of others for over an hour to check in.

In Louisville, voting advocates complained that an unknown number of people stayed home because it was difficult for them to travel to its one polling place — the Kentucky Exposition Center.

“In my neighborhood, most people don’t have cars,” said voter Michael Baker. “It’s not fair for them to have one site and it be so far away from people who are not able to commute here.”

Even so, there were no reports of major delays in the state’s largest city, which has 600,000 residents.

“They should have more (elections) like this. You can get in and get out quick,” said 70-year-old Mary Moorman.

Dena Cooper said she applied months ago for an absentee ballot that never arrived, so she went to her polling place in Brooklyn’s Bay Ridge to vote in person. She said a poll worker told her to go home and wait for the absentee ballot to arrive.

“I feel turned away," Cooper said. In fact, New York voters who have requested but not used absentee ballots can legally vote in person. Cooper, a 32-year-old illustrator, planned to try again to vote Tuesday evening.

Like other states, Kentucky and New York have made it easier to use mail ballots so people can avoid risking exposure to the virus by voting in person.

There were so many mail-in ballots that Kentucky’s two biggest counties, Jefferson and Fayette, weren’t planning to release results on election night, said Secretary of State Michael Adams.

Kentucky's voting is usually 2% by mail. This year officials expect that figure to exceed 50%, and over 400,000 mail ballots were returned by Sunday. All received by June 27 will be counted.

New York officials expect the vast majority of votes to be mail ballots this year, compared to their typical 5% share. Counties have until eight days after Election Day to count and release the results of mail ballots, with 1.7 million requested by voters.

Virginia was also holding congressional primaries Tuesday, and there was one Republican House runoff each in North Carolina, South Carolina and Mississippi.

But the day's focus was in New York and Kentucky. Democrats were waiting to see whether nationwide protests sparked by last month’s killing of George Floyd by Minneapolis police would translate to a decisive turnout by African American and progressive voters.

Top Democratic Senate leaders are attempting to block the passage of the bill.

Booker’s underfinanced campaign caught fire after he attended recent protests against the March police killing of 26-year-old Breonna Taylor in her Louisville home. That helped him win support from progressive Sen. Bernie Sanders, I-Vt., and the state’s two largest newspapers.

In New York, Engel is supported by Democratic stars like Hillary Clinton, House Speaker Nancy Pelosi and the Congressional Black Caucus, plus major labor unions. He's one of Congress' most liberal members.

RELATED: Dr. Anthony Fauci says 'it will be when not if' for a COVID-19 vaccine

But Bowman, an educator, has drawn strength from anti-racism protests and his accusations that Engel has grown aloof from his diverse district in parts of the Bronx and Westchester. Bowman has been helped by progressive groups and by Sanders and Rep. Alexandria Ocasio-Cortez, D-N.Y., the far-left icon.

Ocasio-Cortez herself was being challenged by one-time CNBC anchor and former Republican Michelle Caruso-Cabrera. Ocasio-Cortez was an unknown 28-year-old when she won a 2018 primary over longtime Rep. Joe Crowley, who seemed in line to become House speaker. 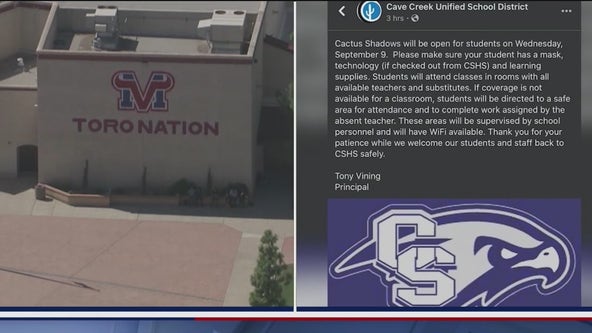 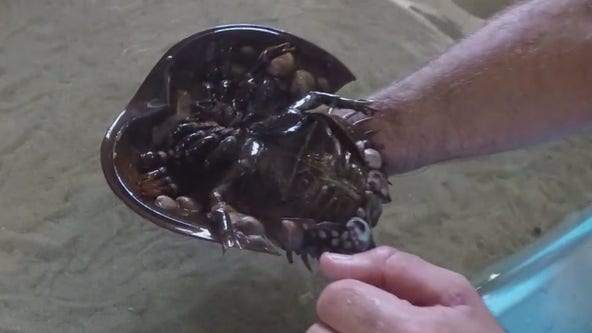 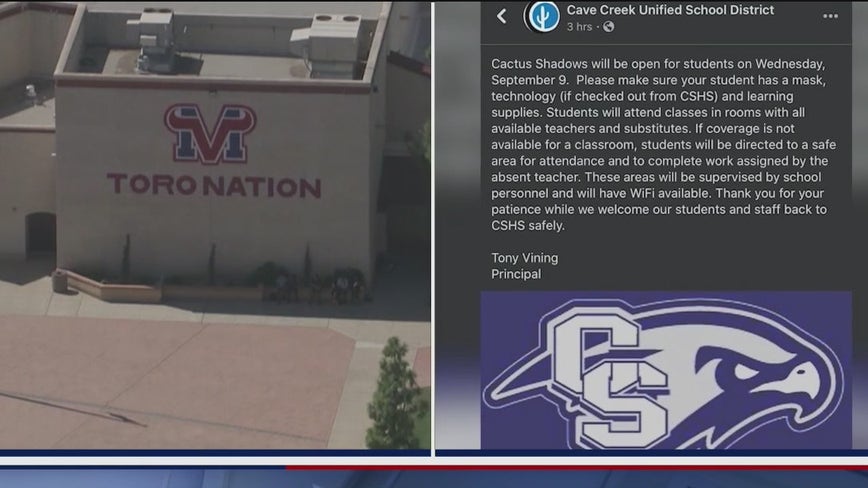 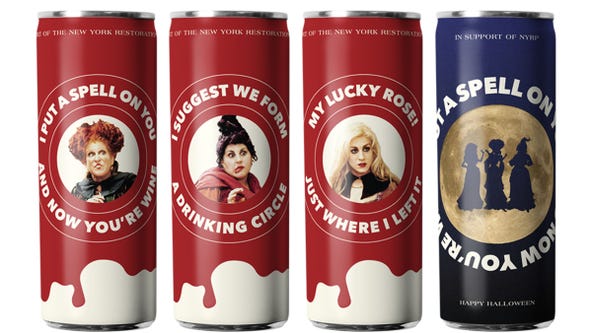 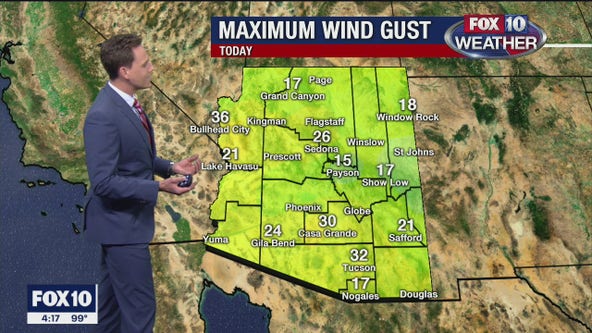