Community in shock after woman found dismembered inside her garage

FOX 26 Reporter Gabby Hart spoke with neighbors nearby after the grisly discovery was made Thursday morning in NW Harris County.

HOUSTON - Investigators found a woman's body was dismembered and stuffed inside a crate inside the garage of a northwest Harris County, Texas home.

The grisly discovery was made early Thursday morning as sheriff's deputies were conducting a welfare check 11100 block of Cactus Point, near Barker Cypress, after someone reported they had not seen or heard from their family member at the home for two days.

When deputies arrived, they were greeted by 36-year-old Robert Barnes. Officers say he came off as hostile and gave them a reason to believe that something just wasn't right. 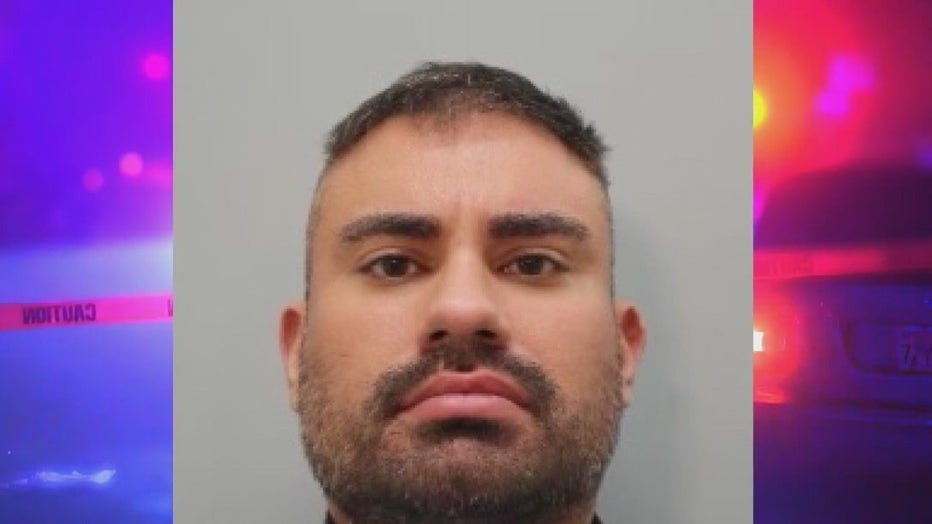 Deputies obtained a search warrant and made it inside the residence, where they discovered a large amount of blood and no sign of the woman.

After homicide units arrived, that's when they discovered the victim's body inside the garage.

The woman has been identified as 72-year-old Lucila Barnes, the mother of Robert Barnes.

Authorities said Robert confessed to the murder. He's been arrested and charged with murder and tampering with a corpse.