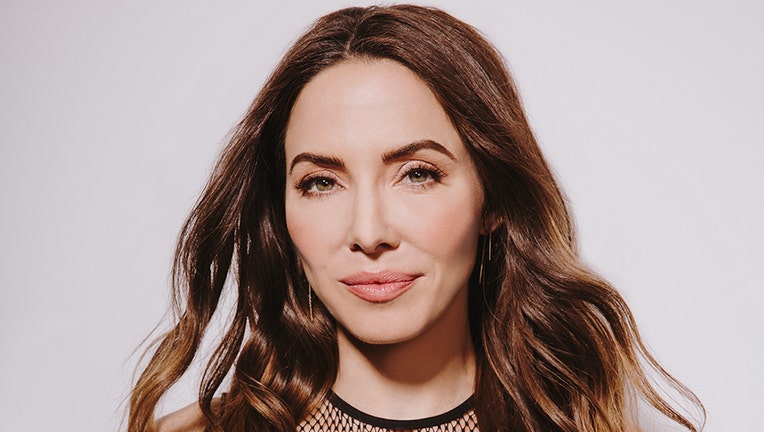 CHICAGO - Comedians stretching their dramatic wings is nothing new, but celebrated comedian Whitney Cummings will tackle that challenge while calling on her comedic chops at the same time. FOX has announced that Cummings, the co-creator of the Emmy-nominated sitcom "Two Broke Girls," will anchor an episode of its forthcoming anthology series "Accused," playing a stand-up comic dealing with a horrific trauma.

Developed by "24" producer Howard Gordon, "Accused" will tell a different story each week. Every episode "opens in a courtroom on the accused, with viewers knowing nothing about their crime or how they ended up on trial. Told from the defendant’s point of view through flashbacks, ‘Accused’ holds a mirror up to the current times with evocative and emotional stories. In ‘Accused,’ viewers discover how an ordinary person gets caught up in an extraordinary situation, ultimately revealing how one wrong turn leads to another, until it’s too late to turn back."

The FOX anthology series, co-produced by Sony Pictures Television and FOX Entertainment, is based on the BBC’s award-winning series of the same name.

Cummings will play Brenda, "an acerbic female stand-up comic who is forced to confront public opinion and courtroom biases after she reports being sexually assaulted."

The network previously announced that the premiere will feature Michael Chiklis, the acclaimed star of "The Shield." Additionally, Oscar-winning actor Marlee Matlin (co-star of the 2022 Oscar nominated film "CODA") will make her directorial debut with the series as well.

RELATED: Apple TV+’s ‘CODA’: A heartwarming film that hits all the right notes

No premiere date has been announced yet for "Accused."

Hailed as "the reigning Queen of American stand-up," Whitney Cummings is one of the preeminent comedic voices currently working as a stand-up comedian, actor, writer, producer and director. Best known for creating and starring in the NBC series "Whitney," she also co-created and co-wrote (with Michael Patrick King) the Emmy-nominated CBS comedy series "2 Broke Girls."

On the big screen, Whitney was last seen with the "Foo Fighters" in the Open Roads Film feature "Studio 666". Past feature film credits include "Unforgettable", "The Wedding Ringer," "Made of Honor," and "The Ridiculous Six." Whitney has appeared in such series as "Tacoma FD", "Liza On Demand", "Undateable," "Workaholics," "Maron" and the Comedy Central Roasts, which have solidified her presence in comedy television. Following the success of her sold out "CODEPENDENT TOUR", Whitney is currently on her "TOUCH ME" stand-up comedy theatre tour which spans 75-cities across North America.

In 2019, Whitney launched her own podcast titled "Good For You" and debuted her fourth stand up special, "Can I Touch It?" on Netflix. Previous specials have debuted on HBO and Comedy Central. In 2017, Whitney debuted her novel "I’m Fine…And Other Lies." In addition to co-writing and directing the IFC feature film "The Female Brian," she also stars alongside Sofia Vergara, James Marsden, Lucy Punch, Toby Kebbell, Cecily Strong, Beanie Feldstein, and Blake Griffin. Whitney will next be seen in "Good Mourning with a U" written and directed by Machine Gun Kelly and Mod Sun.