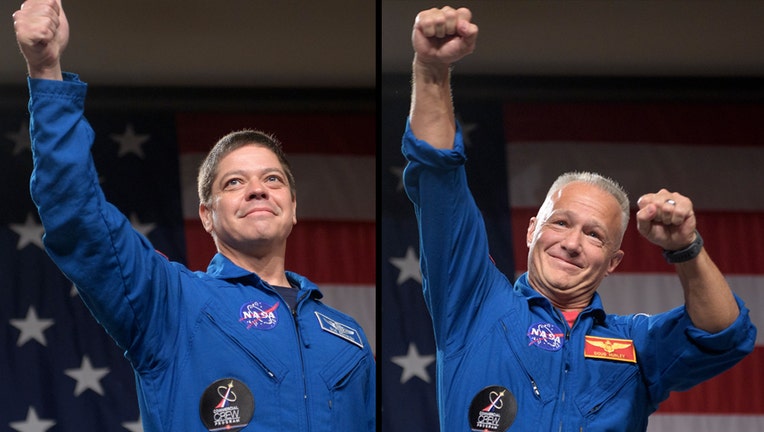 On Saturday, NASA and SpaceX successfully launched the first astronauts from American soil in nearly a decade on May 30 from Kennedy Space Center’s launch complex 39A. This is the first crewed mission into orbit from the U.S. since the retirement of the space shuttle in 2011, NASA said.

Doug Hurley and Bob Behnken are riding SpaceX’s Crew Dragon spacecraft into orbit on top of a Falcon 9 rocket. NASA said that they will go to the International Space Station for the Demo-2 mission, testing the Dragon spacecraft systems for the first time in orbit before beginning their extended stay in space.

Hurley and Behnken reportedly have completed several in-space missions before and they were among the first astronauts to begin working and training on SpaceX’s next-generation human space vehicle. 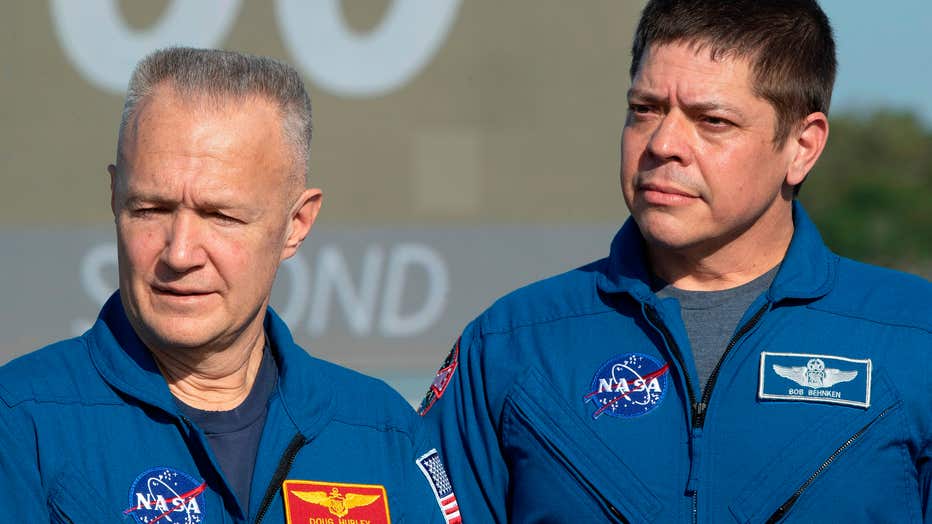 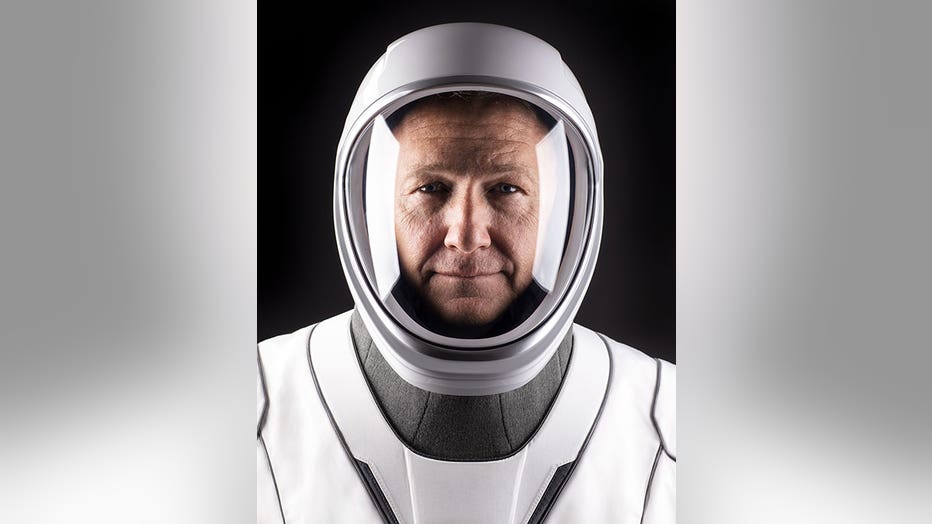 NASA said that Doug Hurley is a New York native but considers Apalachin his hometown. He has a Bachelor of Science degree in Civil Engineering from Tulane University in Louisiana. He went on to graduate from the U.S. Naval Test Pilot School in Maryland and joined the U.S. Marine Corps as a fighter pilot and test pilot.

It was in 2000 that NASA reportedly selected Hurley to be an astronaut. He has completed two space shuttle flights, as he served as the pilot and lead robotics operator for both the STS‐127 in July 2009 and STS‐135 in July 2011. The latter flight was the final space shuttle mission.

During the upcoming Demo-2 mission, NASA said that Hurley will be the spacecraft commander for Demo-2 mission. He will be responsible for activities like the launch, landing, and recovery. 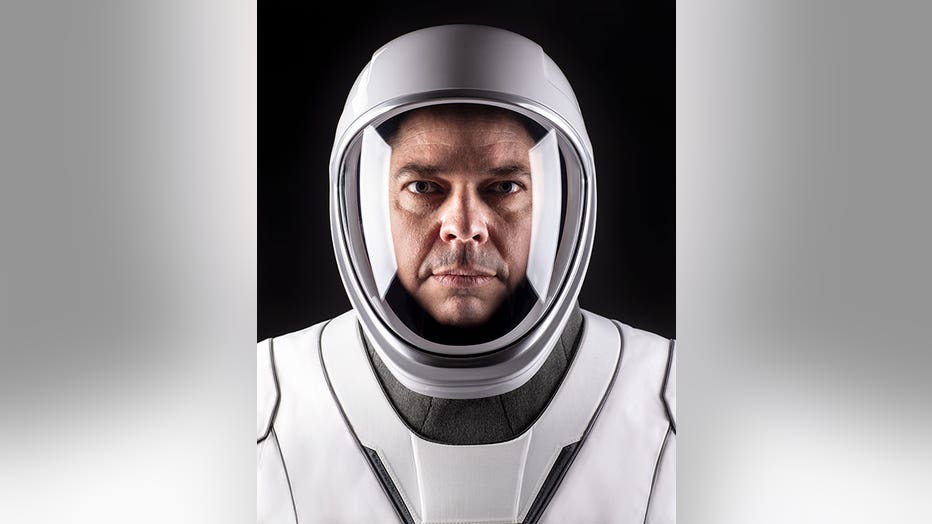 Bob Behnken was reportedly born in St. Anne, Missouri. He has a bachelor’s degree in Physics and Mechanical Engineering from Washington University. He went on to earn a master’s and doctorate in Mechanical Engineering from the California Institute of Technology. He became a flight test engineer with the U.S. Air Force before becoming an astronaut.

NASA said they selected Behnken as an astronaut in 2000. He has completed two space shuttle flights, as he flew STS-123 in March 2008 and STS-130 in February 2010. He performed three spacewalks during each mission.

During the upcoming Demo-2 mission, they said that Behnken will be the joint operations commander for the mission. He will be responsible for activities like rendezvous, docking, and undocking. 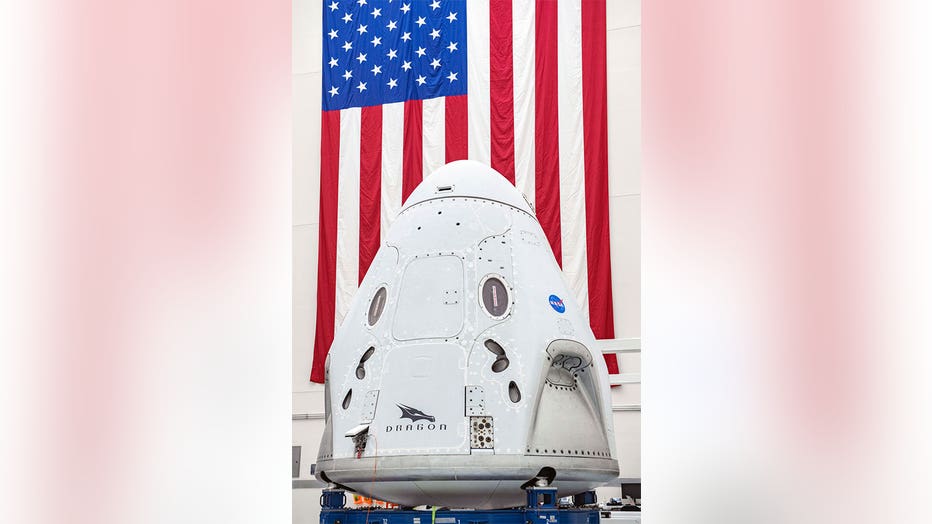