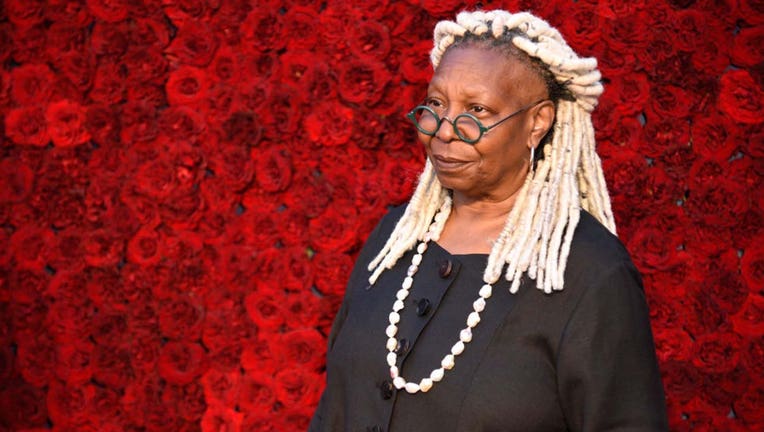 "The View" co-host Whoopi Goldberg has been suspended following her controversial remarks about the Holocaust.

"Effective immediately, I am suspending Whoopi Goldberg for two weeks for her wrong and hurtful comments," ABC News president Kim Godwin said in a statement Tuesday evening. "While Whoopi has apologized, I've asked her to take time to reflect and learn about the impact of her comments."

Goldberg went viral on Monday when she argued that the Holocaust "isn't about race," stunning her colleagues at the table.

"What is it about?" co-host Joy Behar asked.

"It’s about man’s inhumanity to man, that’s what it’s about," Goldberg said.

"But it’s about a White supremacist going after Jews and Gypsies," guest co-host Ana Navarro said as Goldberg attempted to speak over her.

"But these are two White groups of people," Goldberg said as her colleagues disagreed.

Goldberg attempted to explain during her appearance on "The Late Show" and also issued an apology Monday evening.

"On today's show, I said the Holocaust ‘is not about race, but about man’s inhumanity to man.' I should have said it is about both," Goldberg wrote in a statement. "As Jonathan Greenblatt from the Anti-Defamation League shared, ‘The Holocaust was about the Nazi's systematic annihilation of the Jewish people - who they deemed to be an inferior race.' I stand corrected."

"The Jewish people around the world have always had my support and that will never [waver]. I'm sorry for the hurt I have caused," Goldberg added.