Day length, sunlight and instinct give the birds their seasonal cue.

The sound of birds singing is synonymous with spring.

As delightful as the tweets and chirps may be, these songs are actually tied to the birds’ survival — and a combination of day length, sunlight and instinct give the birds their seasonal cue. 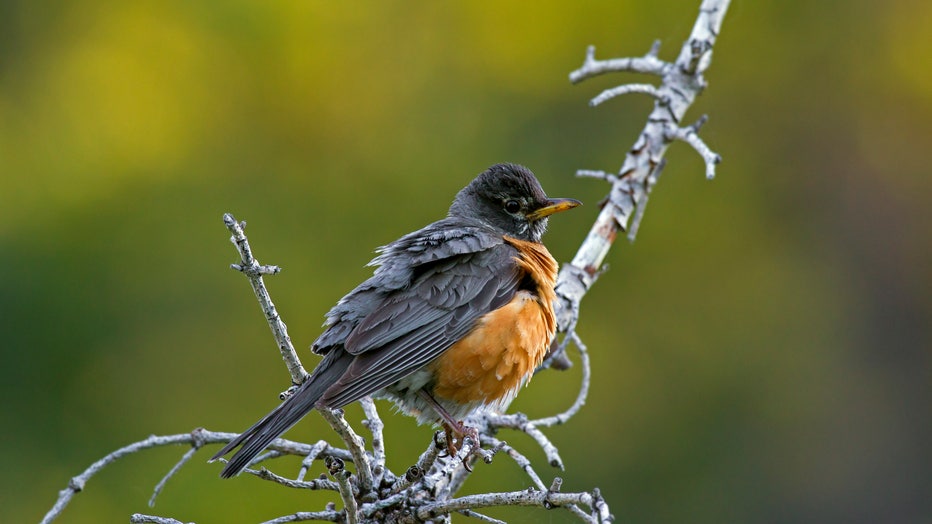 "Hearing the birds singing in the spring is one of the key things about coming out of winter," said Geoff LeBaron, director of the Christmas Bird Count Program for the National Audubon Society.

"It's a wonderful feeling that winter is over and spring and summer are on the way."

One reason is to attract a mate, as mating season happens during spring. 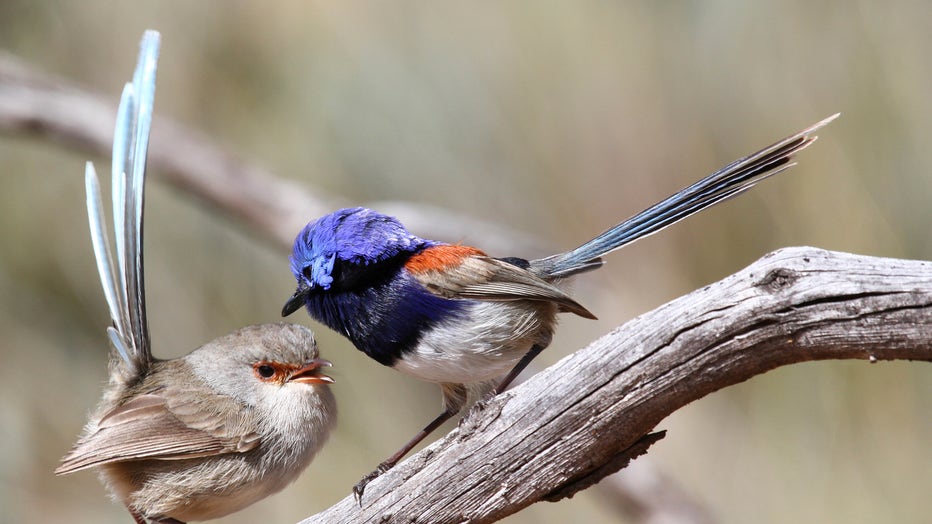 According to LeBaron, each species has unique vocalizations and, in most cases, unique songs. This allows the birds to know that they are singing to — and listening to — the right species.

"And it's the female that hears her favorite song from her favorite male," he said. "That's the one that she's going to mate with for the season."

For example, male Blackburnian Warblers of North America attract females by singing songs that are "very thin and wiry", according to the Audubon Society. Males may also flutter their wings and tail to catch the attention of females. 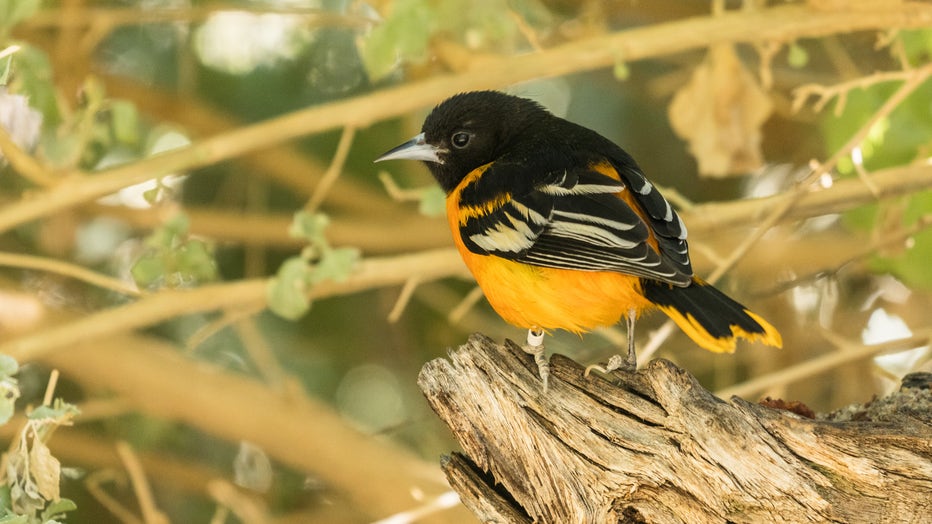 Birds may also sing to help them define and defend their territories against neighboring birds. They may even be strategic in where they decide to sing their songs.

"Usually, they have singing posts or perches, favorite places where they understand that their voice projects the best," LeBaron said.

The birds may also sing from or a number of locations along the edges of their territory — rather than the center — to help establish their boundaries. 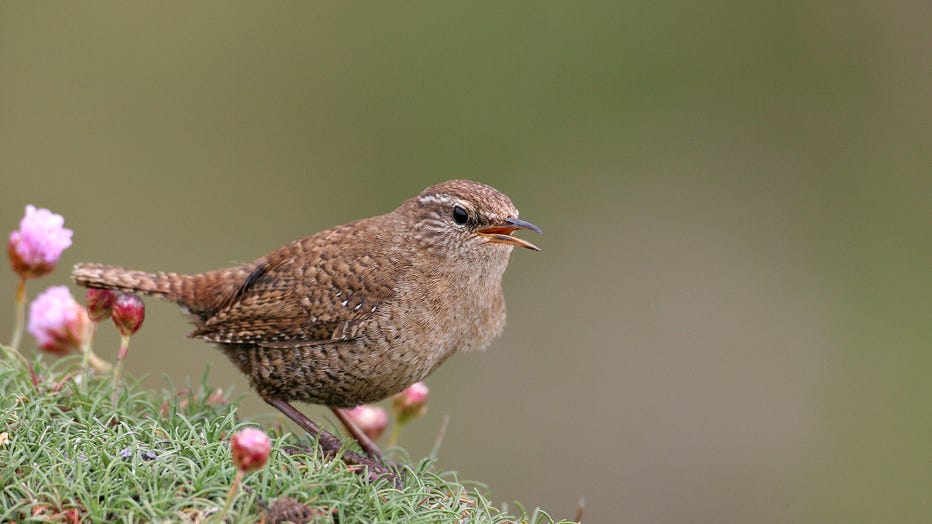 The Winter Wren and its western counterpart the Pacific Wren are some of the smallest birds in North America, but they have the longest songs of any bird in the continent and perhaps the world, according to LeBaron.

The birds can sing for up to 8 seconds long.

"They have this incredible song, and it literally takes your breath away — ‘How can they possibly sing that long from that tiny little thing?,‘" LeBaron said.

"One of the reasons their song is so long and loud is because they need to project," he added. "They can't have a quiet song or other neighbors aren't going to hear it very well. So, they have a really loud, long song in order to be able to define their territory even better." 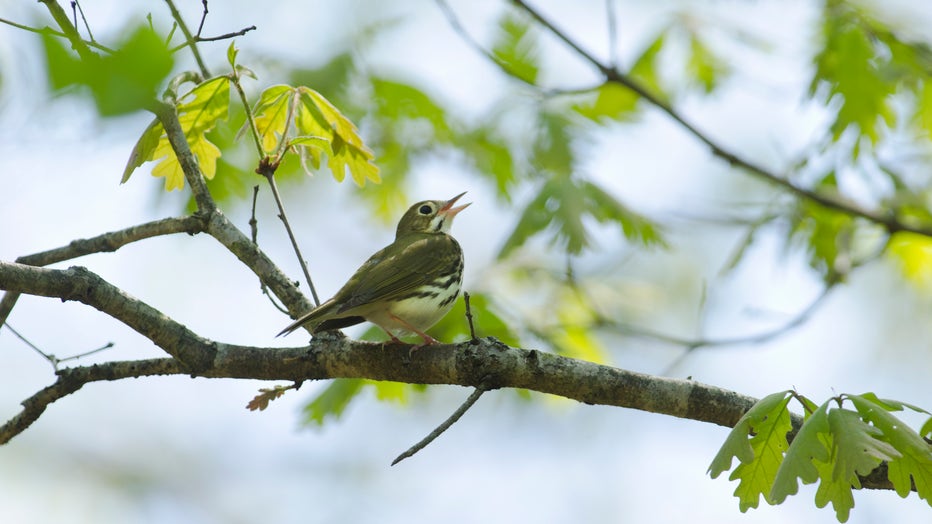 But how do birds know which season to sing in?

According to LeBaron, most birds take their cue to sing – and more – from the longer days of spring and summer. A certain amount of day length, which is the number of hours between sunrise and sunset, triggers hormonal changes that begin birds' annual process. This process includes aspects such as singing, courtship and reproduction.

"It's ingrained in them," LeBaron said.

After many birds spend the winter in warmer, southern regions, they fly north when temperatures in their nesting grounds begin to rise in the spring. But rather than be cued by the warmer temperatures to migrate, the birds know when to return north to mate and raise young, based on the day length and sun angle during spring. 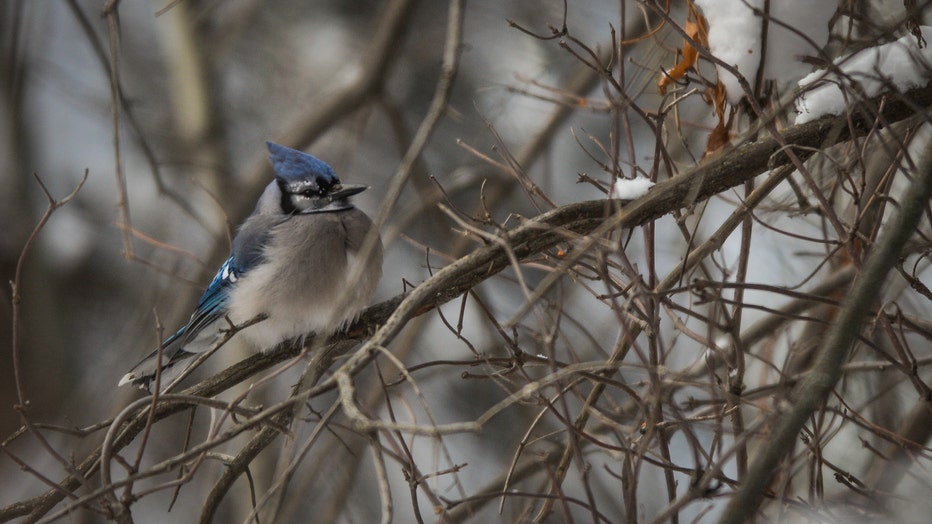 "When they get close to where they're going to be nesting, they will oftentimes start to sing even during migration," LeBaron said.

LEARN HOW BIRDS NAVIGATE THE CLOUDS

And with this influx of birds in nesting grounds, competition for territory and for mates heats up, making the birds’ songs that much more critical to the birds’ survival. 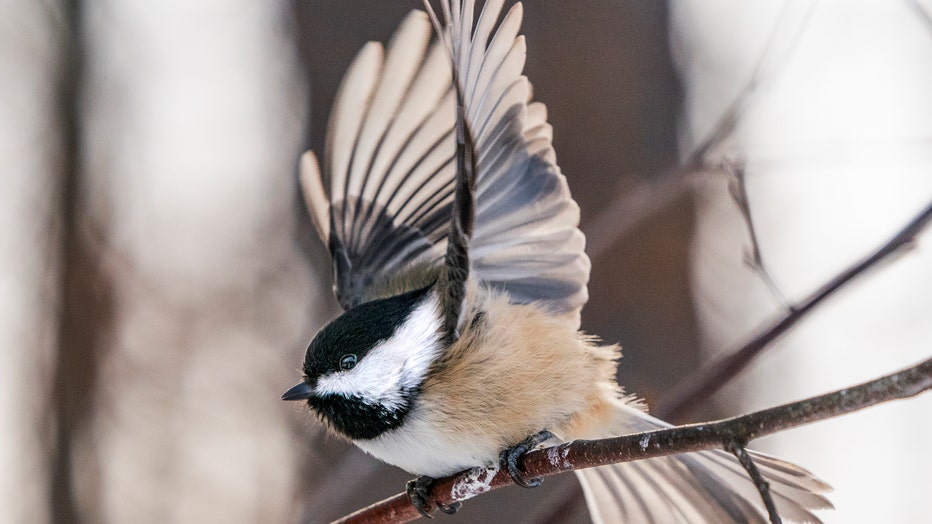 According to LeBaron, bird songs are just the tip of the iceberg when it comes to the way birds communicate.

"The birds also have a tremendous repertoire of noises and vocalizations that they make," he said.

Much like humans, birds have many different voices depending on the situation they’re in. They may make quiet, intimate noises when communicating with their young, or they may scold if they’re angry or defending their territory or young.

LeBaron said, "Once people realize that they're hearing bird songs and they're realizing that there are more than one kind of bird noise out there, it's another way of people really becoming engaged with birds and birding in nature and caring about what's going on around them outside."