SAN FRANCISCO (Sara Geiser/BCN) - San Francisco residents surrendered a wild boar to Animal Care and Control officials this week in what officials are describing as a definite first for the agency.

The residents apparently found Spirit, a young wild boar, when he was a baby three months ago in an area near Mount Shasta.

They brought him home to keep as a pet, but developed doubts about keeping him as he got bigger, according to Deb Campbell, a spokeswoman for Animal Care and Control.

Campbell said Spirit walked into the animal shelter on a harness and leash.

Animal Care and Control is now looking for possible homes for Spirit at sanctuaries and licensed wildlife rehabilitation facilities.

Possessing and transporting wildlife is illegal in California, with potential fines between $500 and $10,000. 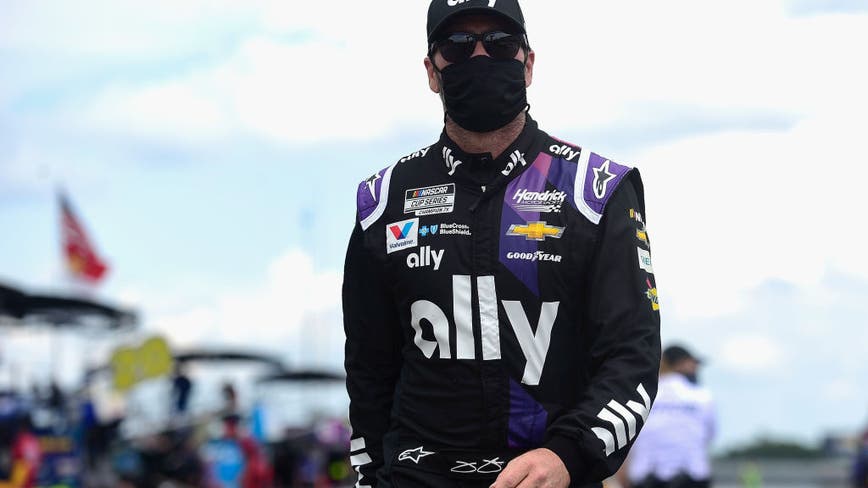 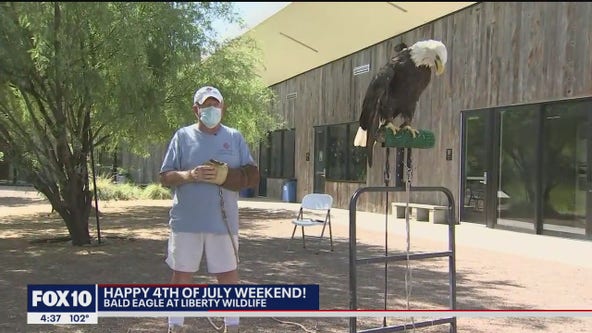