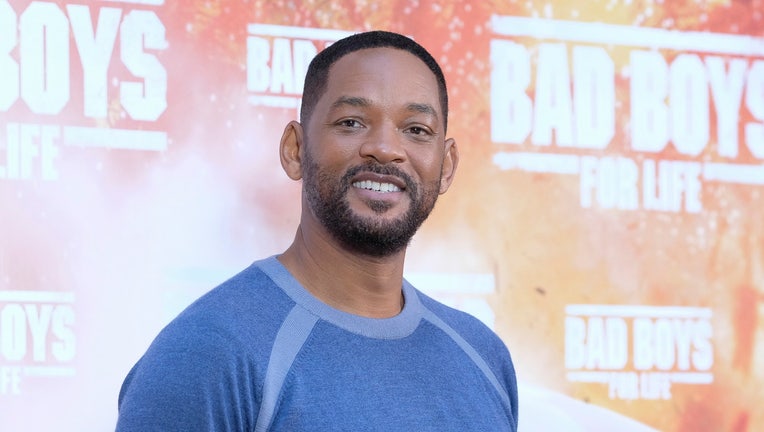 NEW ORLEANS - Fireworks returned to New Orleans on Independence Day thanks to actor Will Smith.

Smith picked up the roughly $100,000 tab for the pyrotechnics over the Mississippi River after learning New Orleans didn't plan a 2021 show, city officials told news outlets.

Smith is in New Orleans working on his latest film "Emancipation," which will tell the story of a slave, Peter, who escaped a Louisiana plantation and whose photo of scars on his back from being whipped exposed the brutality of slavery. He would also fight for the Union in the Civil War.

Smith moved production of the film from Georgia to Louisiana in early April after Georgia passed a new voting law that prompted a federal lawsuit saying the overhaul was intended to deny Black voters equal access to the ballot.