A Valley mother has a warning for other parents, after her 14-year-old daughter was able to buy Greyhound tickets for her and her friends to get out of town, and no one asked any questions. FOX 10's Jennifer Martinez reports.

PHOENIX - A Valley mother has a warning for other parents after her 14-year-old daughter was able to buy Greyhound tickets for her and her friends to get from Phoenix to Las Vegas.

That young girl and her friends were even able to board the bus, no questions asked, before they eventually came to their senses and got off in Wickenburg. Now, the parents want answers.

"My biggest concern is how did they end up on a bus without being questioned by the bus station?" said Julia Fait.

It's a text message no parent ever wants to receive: their kid in danger, helpless in the middle of what could be nowhere.

"My friend was having trouble at home and we decided to take a Hreyhound bus to Las Vegas and then to Oregon, but I changed my mind and I don't want to be on this bus," read Fait. 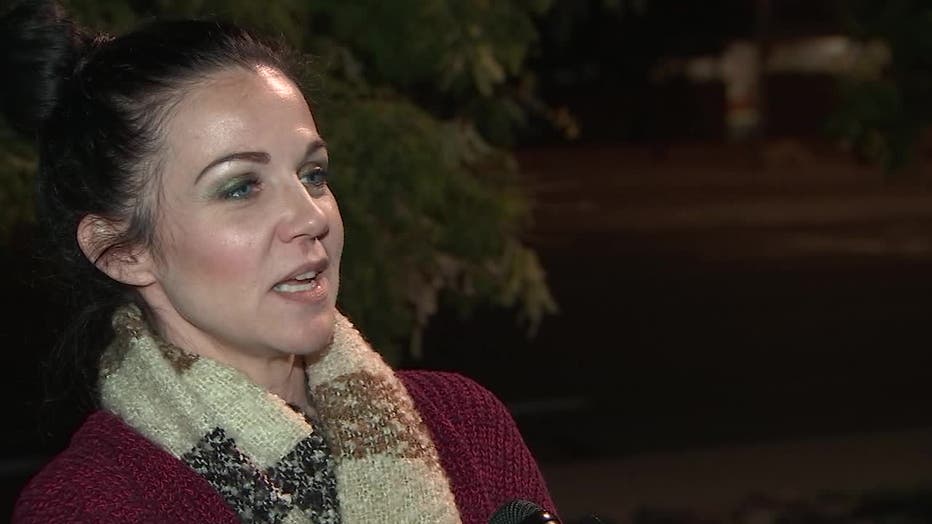 Fait tells FOX 10 that her 14-year-old daughter and two of her teenage friends managed to get onto the Greyhound bus, and at no time was questioned by employees. She says the girls were able to use a parent's credit card to purchase the bus tickets online without prior approval

Fait's daughter had second thoughts more than three hours away, and got off the bus in Wickenburg. 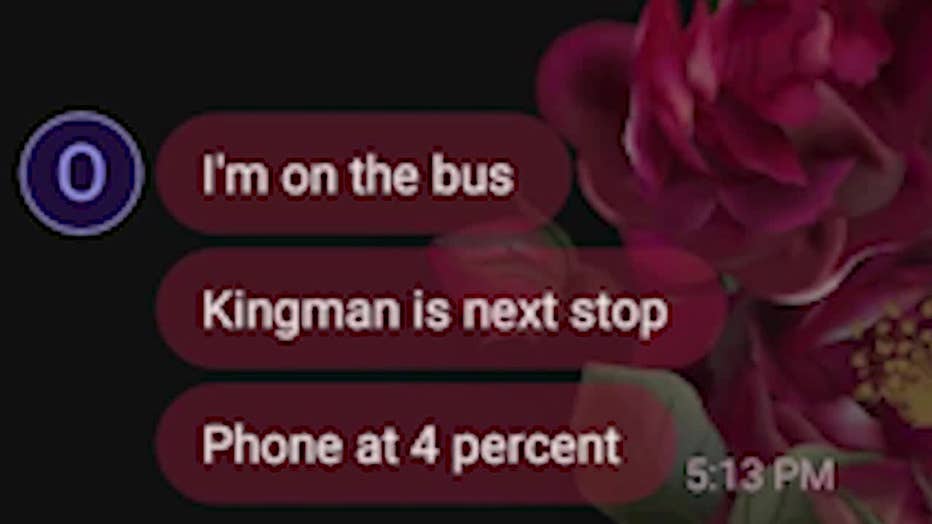 Texts received by Julia Fait, sent by her daughter

Fait said she knows her daughter and friends made a bad decision, but now she's asking for more things to be done at bus stations and other transportation companies, to make sure no parent goes through this again.

According to Greyhounds website, if a child 12 to 16 years old travels alone, a parent or guardian needs to fill out an unaccompanied child form, show verification, and purchase in person.

"For them to be dropped off at a truck stop is a warning to people," said Fait. "Obviously we are never aware of our kids and where they are 100% of the time, even when we think we are, but again, I just don't understand how they ended up on a bus without being questioned."

FOX 10 attempted to reach out to Greyhound to get some more clarification, but Greyhound officials have yet to reply.