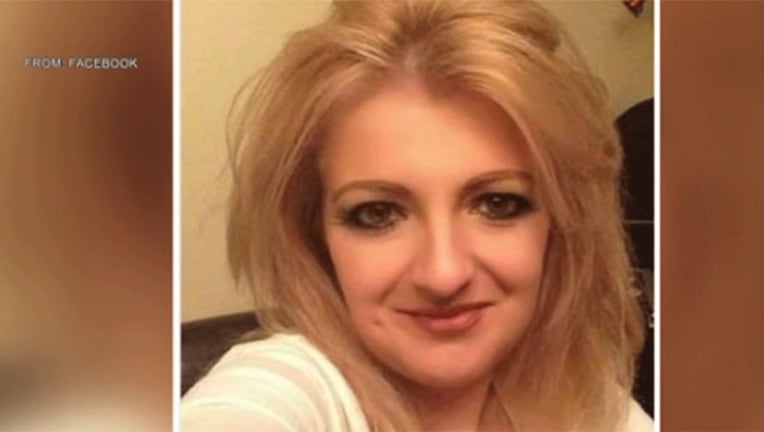 FOX NEWS - DOMINICAN REPUBLIC - A Pennsylvania woman who was vacationing with her husband in the Dominican Republic died suddenly in her room, five days before a couple from Maryland passed away at the same hotel in similar circumstances, Fox News has learned.

The woman, identified by a relative as Miranda Schaup-Werner, a 41-year-old psychotherapist from Allentown, Pa., collapsed on May 25 after having a drink from the mini-bar at the all-inclusive Bahia Principe Hotel in La Romana, her relative told Fox News.

Five days later, engaged couple Edward Nathaniel Holmes and Cynthia Day, were found dead in their room by a resort employee who went in after they failed to check out. They had coincidentally arrived the same day Schaup-Werner passed away.

We offer our sincerest condolences to the families for their loss. The U.S. Embassy is actively monitoring the investigations by Dominican authorities into these tragic deaths. We stand ready to provide assistance as requested."

"The U.S. Department of State and our embassies and consulates abroad have no greater responsibility than the protection of U.S. citizens overseas. Out of respect to the family during this difficult time, we have no further comment."

The hotel also confirmed Schaup's death in an emailed statement to Fox News.

"Mrs. Schaup Werner, who was a guest of Luxury Bahia Principe Bouganville, was found unresponsive in her room on May 25," the statement said. "Following established protocols, the hotel doctor responded immediately and coordinated her transfer to Hospiten Santo Domingo. Unfortunately, Mrs. Schaup passed away in the room prior." "In the days that followed, we provided our complete support to Mr. Werner in collaboration with local authorities and the U.S. Embassy. We are deeply saddened by this situation and express our deepest condolences to the family and friends of the deceased."

The relatives of all three U.S. citizens are raising questions about the deaths, noting that they occurred suddenly.

In all three cases, Dominican authorities said that an autopsy gave the same apparent cause of death - respiratory failure and pulmonary edema, which is caused by excess fluid in the lungs.

The Regional Institute of Forensic Sciences said that, in the case of Holmes and Day, further tests are required.

Officials say the couple arrived at the Bahía Príncipe hotel in La Romana on May 25 and planned to leave May 30, the day they were found after they failed to check out.

Police say several bottles of medicines to treat high blood pressure were found on the scene, though the relevance to their simultaneous deaths was not made clear.

The Bahia Principe Hotel's statement to Fox News said that Schaup "had suffered from heart conditions in the past."

They said that her husband had mentioned her past heart condition during an interview with Dominican authorities.

Get updates from this story at FoxNews.com.