PHOENIX - Phoenix police officers responded to a shooting call at a parking garage at 5:40 a.m. on April 6 and found a 57-year-old woman inside a vehicle with a gunshot injury.

When firefighters arrived at the scene near 16th Street and Northern, they pronounced the woman dead.

"Detectives have learned the suspect and victim were involved in a relationship and are actively working to locate the suspect. The investigation is ongoing," stated Sgt. Maggie Cox.

The victim has been identified as Linda Meyer.

On April 8, police say the suspect, 64-year-old Stanley Justice, was found in the woods in Williamson County, Tennessee with a fatal, self-inflicted gunshot wound. 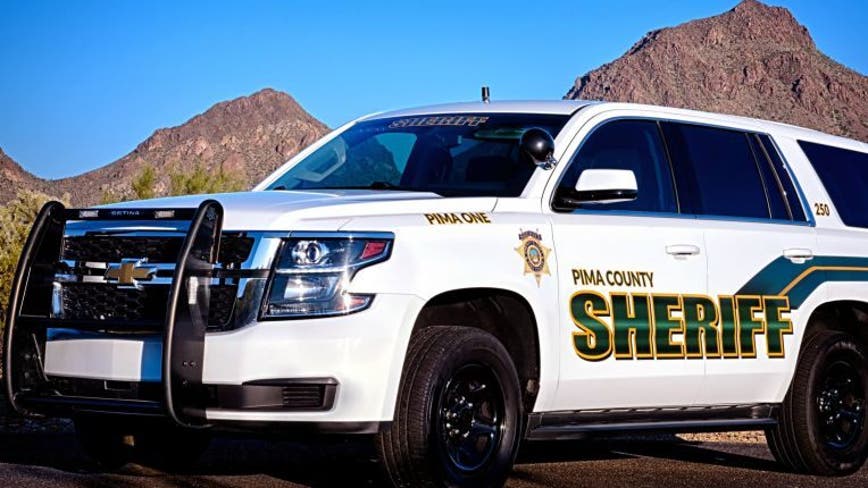 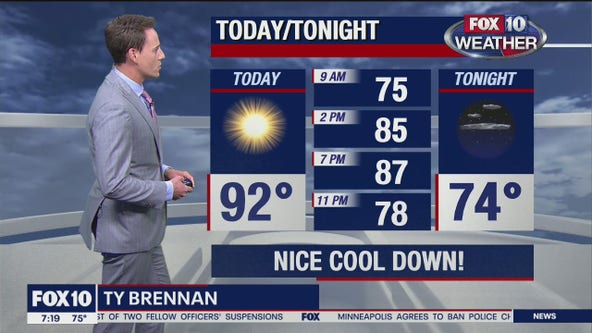 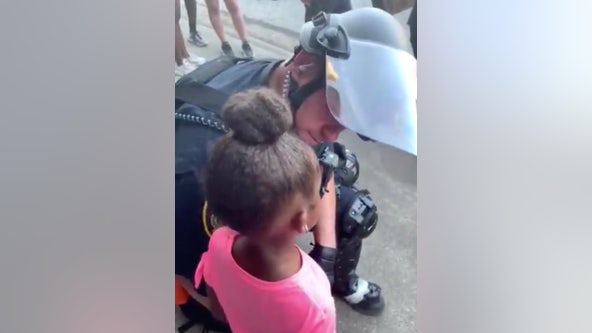