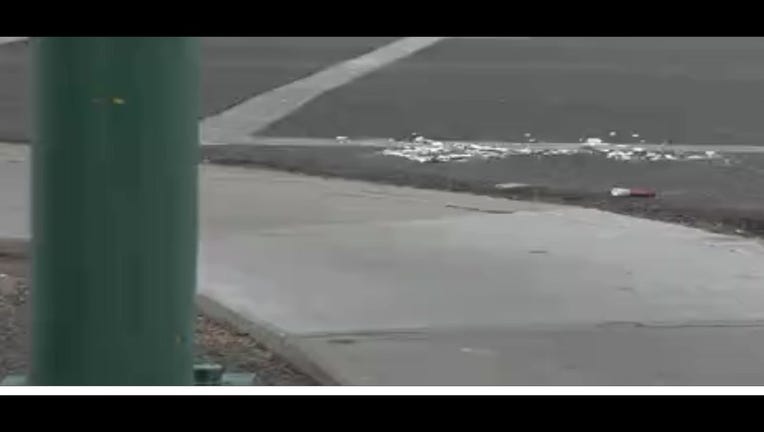 Phoenix Police are searching for a hit and run driver accused of killing a woman in west Phoenix.

Police say the deadly crash happened at about 11:30 on Friday night near 27th Avenue and Maryland. They say the 24-year-old woman was arguing with her partner when she laid down in the road. A white pick-up truck struck her and the driver then drove off.

The woman was later pronounced dead. Police are continuing their investigation into the fatal hit and run accident.